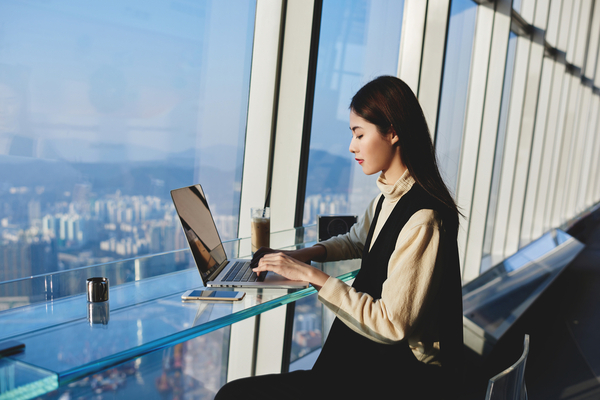 In advance of the 2018 Newtop100 CEO Summit, Dialogue’s Kirsten Levermore and Xingyu Wang caught up with NewTop100 founder and best-selling author, Li Zhigang to discuss investing in start-ups and the challenges we all face in today’s world

Departing an illustrious career as a senior journalist at Bloomberg Businessweek/China and Nanfang Metropolis, Li Zhigang got into the start-up business in 2016 to avoid ‘an ordinary life’.

Zhigang’s resulting enterprise, Newtop 100, which produces in-depth coverage on industry leaders with new technologies and business models, however, has facilitated a mass exodus from ‘the ordinary life’: Of 176 companies covered by Newtop 100 to date, 70 have successfully raised significant funding, and 35 of them have raised over RMB 50 million each.

Working as both advisor to venture capitalists on potential Chinese investments and aide to start-ups, Zhigang’s Newtop 100 is changing the start-up game.

Now, with the second annual Newtop 100 CEO Summit in Beijing set for later this month, Zhigang has increasing the scope of the network’s success in his sights:

“The summit serves as a vehicle to find promising start-ups, which are the foundation for building Newtop 100 into the finest venture capital platform. Similarly, the summit will be a success if outstanding entrepreneurs and investors know about us. Hopefully, the summit will mean we can help more companies in the future.”

The discerning selection of start-ups, says Zhigang, is what makes for a successful summit and, ultimately, a successful investment.

“The first aspect we always pay attention to is whether the trend of the company’s industry coincides with the prospect of new economy or the social development. The second deciding factor to value a start-up lies in its CEO and executive team. For example: Is the CEO a visionary? Is he or she willing to share? Can the team execute its ideas effectively?”

For those attending the summit and those unable to, Zhigang has one key piece of advice for potential startup investors around the world:

“When evaluating a start-up, focus on value rather than valuation. The rounds and amounts of the financing raised in the past should not factor into your judgment of a company’s future value. The key qualities to look for is whether the company has created new value, and on the direction the startup is heading.”