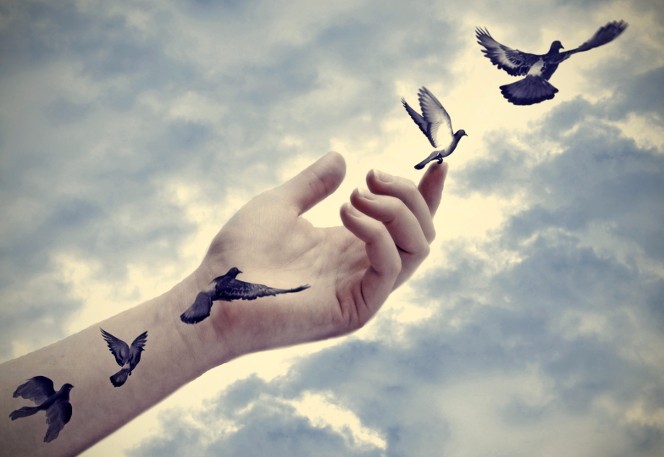 The right to vote alone does not qualify a nation as a democracy – a raft of other freedoms are required. That is the view of one senior leader at the Summit, who cannot be named under Chatham House Rules.

While some think democracy is determined by the capacity to hold an election, one leader said it took much more.

The ingredients include a free media, anti-corruption mechanisms, mature political parties, a sound judicial system and an independent police force that works for you, not against you, the leader said. In the leader’s view, democracy is more about the capability to throw out a government the people don’t like – this is more of an acid test than simply being able to ‘elect’ a government that might have rigged the ballot.