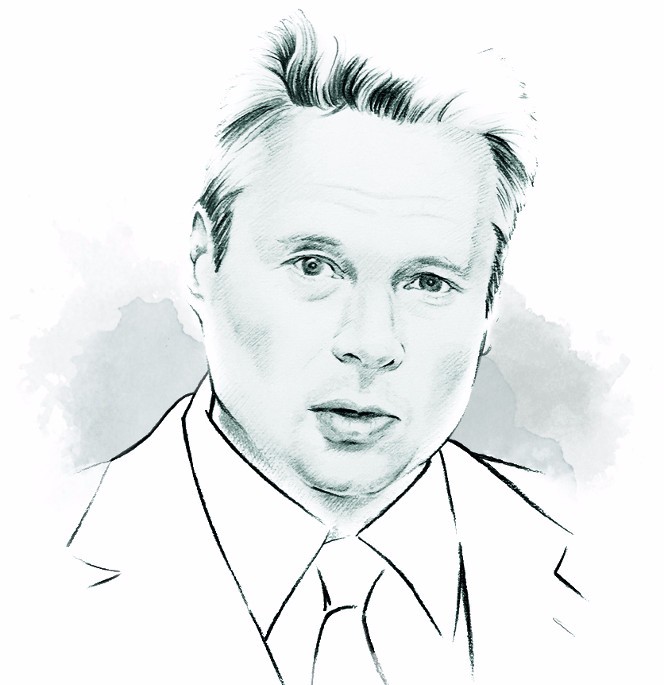 Business is a little like tennis. You often play best when you don’t over-think it

I picked up a tennis racket for the first time in a while recently – and was reminded of Tim Gallwey. Best known for his seminal 1974 work The Inner Game of Tennis, Gallwey applied his ‘inner game’ methodology to developing excellence in a variety of fields. It didn’t help me on the court this
spring, but I was struck by how – all these years later – his approach to learning and winning seems even more relevant in today’s volatile world than when the book was first published.

Gallwey interprets tennis as two games. The first is an outer game played against the obstacles of an external opponent. The second is the inner game, played against our internal mental and emotional obstacles. Gallwey’s fundamental yet brilliant insight for tennis players is that we think too much before and during our shots; we try too hard to control our movements; and are too concerned about the results of our actions and their implications. In short, we worry excessively about how we’re doing and being judged, which diminishes our concentration. To gain clarity on the inner game, he introduced the concept of Self 1 and Self 2. Self 1, the conscious ego-mind, likes to tell Self 2, the body and unconscious computer-like mind, how to hit the ball. But Self 2 does almost anything naturally and effectively, leveraging a process similar to the one we all used as we learned to walk and talk. We’re programmed to learn and adapt; the trick is to reduce the interference.

Leadership, like tennis, requires us to master both games. Today, as we encounter critical, but unfamiliar, challenges, the secret to winning may lie as much in the inner game as the outer one. It can be uncomfortable to lead an organization faced with such challenges. The anxiety and fear that come from uncertainty often elevate the critical noise and judgment from Self 1. As we put pressure on ourselves and others to satisfy Self 1, we inhibit Self 2 from doing what it does best – seeing something new, learning and adapting.

As neuroscientist Srini Pillay says, under pressure we resort to what we know, rather than opening our minds. Learning becomes blocked at the precise moment that we need it most.

We often see tennis stars reach a state of effortless concentration, their brain and body in sync, ‘playing out of the mind’. How do we accomplish this Federer Effect in business? As ReD Associates principal Christian Madsbjerg says, it’s about releasing judgment and bias, of ourselves and others, and seeing what is happening with fresh eyes. When we abandon anxiety and judgment we see things as they really are, and open ourselves to insights.

Quieting Self 1 doesn’t mean silencing it. Gallwey advises instead to ‘park’ Self 1 with a series of simple techniques. When I had the opportunity to work with him in the 1990s, he told me to do three things on the court: as the ball is returned, observe the spin; say “bounce” as the ball hits the ground; and say “hit” at the point the racket makes contact with it. This focuses the mind, squeezing out space for unproductive self-chatter.

We might benefit from an analogous set of tasks to focus Self 1 in some of our meetings. As the leader, set the right environment by creating an image of the group solving the problem and winning – Self 2 responds positively to imagery. Focus on the problem, not posturing; listen with enthusiasm, not judgment.

Whether facing a new opponent on the court or an unfamiliar challenge in business, reducing the noise, worry and judgment in our heads is key to bringing fresh eyes, renewed concentration and self-trust to rise to the challenge. Sometimes a mind is at its most brilliant when we keep it quiet.