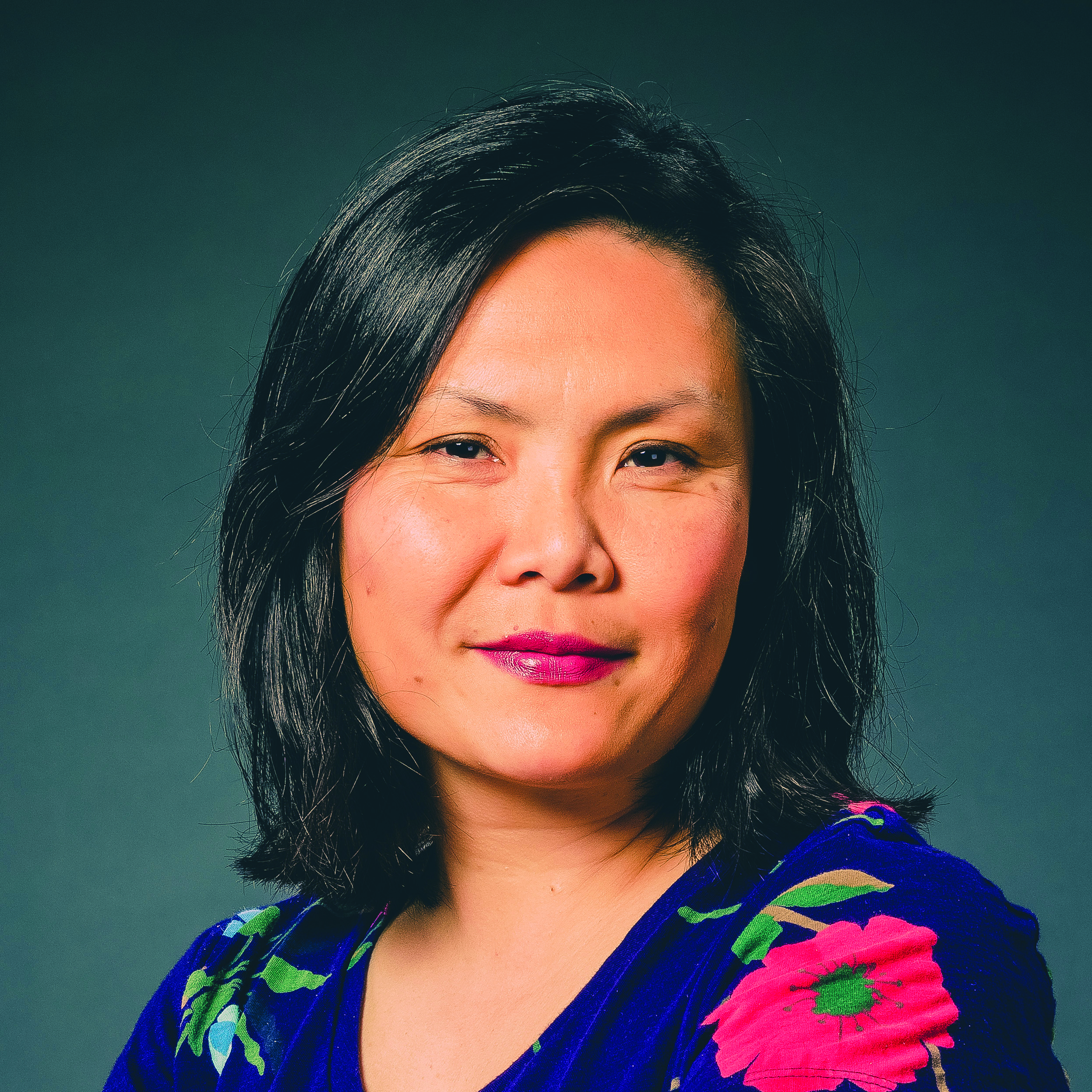 Our thinking about human possibility is limited by tired old narratives

We have an imagination problem. Across society, and particularly in business, we get caught up in narratives and scripts that dictate what we believe is possible. We know these stories intuitively. They’re not inherently bad – but when they limit what we can imagine for ourselves and others, it’s time for new ones. In business, three narratives are particularly powerful: about individualism and lone heroes, scarcity and meritocracy. They restrict what we believe about success, talent and value. I want to challenge these scripts with three new ones, which reveal truer notions of what is humanly possible.

Redefining success – a narrative of assists

If you’ve ever watched the news, you’ve heard the narrative of individualism or the lone hero. News outlets love a story with a single victor who saves the day. Success is defined by what one person accomplishes in one instance. In its place, I want to offer a narrative of assists (see this column, Dialogue, Q4 2021). In team sports, we know there’s no such thing as someone who succeeds alone. We give credit where it’s due by accounting for passes that set up scoring shots. In work, a narrative of assists asks that we redefine success to include more variables – and more people. Success becomes a group dynamic, not an individual play. And we realize that what’s possible is superhuman: it exceeds the powers of any one person.

The toilet paper shortage of early 2020 showed that people act in fear when they think “there’s not enough”. That’s the essence of the scarcity narrative. It can become part of our self-narrative too: “I’m not enough”. That makes our workplaces zero-sum games of talent, where someone else’s talent is a threat to our own.

I recently interviewed Andy Rosen, chairman and chief executive of Kaplan. He told me, “I think many of the social issues we have across our country now, and around the world, stem from people not seeing the real talent individuals have.” But, he added, “everyone’s got something. Everyone’s got an ability.” Critically, “we can all contribute, in ways we might not even understand ourselves.”

The antidote to scarcity, then, is a narrative of ubiquitous talent – and a redefinition of talent. I believe everyone has an inimitable, innate, instinctive gift: a ‘superpower’. If we haven’t discovered ours, it means we haven’t found the right situation to draw it out; we may need someone to help point it out. But superpowers are never scarce.

We all know the narrative of meritocracy. Most of us are taught we can achieve anything through hard work. I don’t knock hard work, but I do worry that this asks us to think of people in terms of production value, rather than inherent value. Instead, we need a narrative of implicit human value in the workplace. What would be possible if we truly saw our employees as human beings rather than human capital? Rather than ask if someone is valuable, we would ask how they are valuable. If everyone has something to contribute, it’s just a matter of unlocking potential, not finding it.

It comes down to this: we underestimate people. Our prevailing narratives fail us by limiting our imagination about what people can be and do. We need to choose new ones. We need to clear our heads and imagine a new world – one in which what is possible is decidedly human.