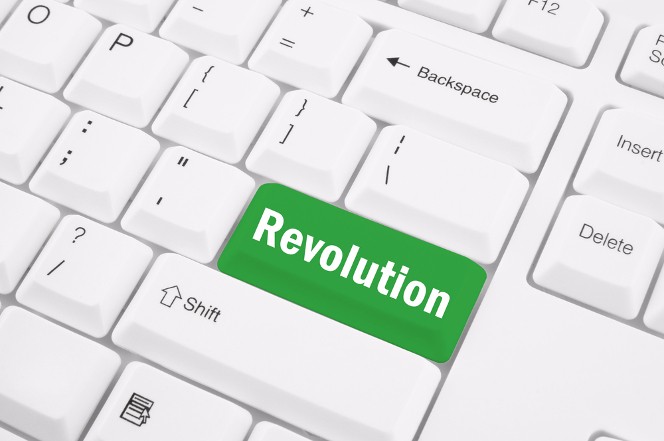 If you do the same thing over and over, you often improve it. It might, according to Malcolm Gladwell, take you 10,000 hours or so. But the repetition should mean you eventually get better at doing that same thing. The emphasis, however, is on ‘same’. You won’t necessarily do anything new or different.

Marketing and brands are a world away from this, thriving on differentiation and distinctiveness rather than simply mimicking the work of the company down the road. Disruption is the new norm.

The digital revolution has been the death knell for numerous brands. Media has grown exponentially, and is no longer solely the playground of journalists and brands. Customers and critics are creating content quicker than companies can.

In this new, transparent age, where everyone can know so much more and post about it immediately, mighty untouchables are suddenly toppled or tripping themselves up – United Airlines and Nivea are the latest in the firing line. This is because consumers aren’t just media literate. They are marketing literate, too. “Excuse me, your strategy is showing, so don’t expect me to fall for that!”

Meantime, there is a stream of unexpected new entries into old markets. Who would have predicted that Amazon would want to be in fresh foods, or that Apple would want to be a key player in the health and wellness market?

It is the time to be unreasonable. It is a time for deviants. The question is how deviant do you want to be?

Deviancy isn’t like pregnancy. It’s not something you either are or aren’t. There are three degrees of deviancy: diversion, disruption and dreaming. How radical, how different do you want or need to be?

At its mildest, deviancy diverts you and your brand from your normal path. It encourages you to consider changes to and adaptations of your normal practices.

Be a little more extreme and you are looking for an idea that disrupts what you do; it challenges the very game you are playing.

At its most extreme, being deviant encourages you to dream the fantastic, the wild; to wish for things that won’t happen until someone like you decides to make them happen.

What game do you want to play and by whose rules?

Once you’ve decided how deviant you want to be, you can work out what game you should be playing…if you aren’t being deviant, you are playing the current game by the current rules – probably aiming to do so better than anyone else. It’s the conventional strategy, with more and/or better of the same game. This doesn’t mean you can’t be excellent; it’s the desire to be the All Blacks in rugby union.

‘Diversion’ suggests you are playing the same fundamental game while selectively changing some of the rules – hopefully to your advantage. It is rugby league rather than rugby union.

‘Disruption’ suggests you want to play a new game, while selectively retaining a few rules from the original. It is no longer rugby – but there some similarities: it might be American football.

The processes and means of brands achieving these levels of deviancy will vary for each form.

Milder deviations will probably remain more customer-led; rooted in identifying what people are asking for; the changes they can articulate.

At the other end of the spectrum, the dreaming will need to access the dreamers; the extremists; the leading edge and more; drawing from more unusual and less predictable sources such as intuition, creativity, science fiction and beyond – the crazies. It may also start with technology, however contradictory that may sound to some.

So diverter, disruptor or dreamer, which one do you want to be?

Because doing nothing is not an option.