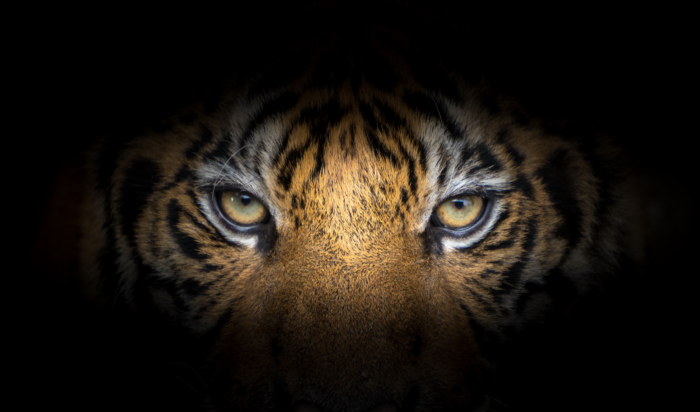 Way back in 1964, something was stirring in the project management jungle. There was a growing realization that some problems need a different attack plan.

A potential solution was described in a paper from the USA’s National Advisory Committee for Aeronautics: “a team of undomesticated and uninhibited technical specialists, selected for their experience, energy and imagination, and assigned to track down relentlessly every possible source of failure in a spacecraft subsystem or simulation.”

These undomesticated and uninhibited units have become known as Tiger Teams – and nearly 60 years on, they are as relevant as ever for hunting out solutions to acute problems. Take the impact of Covid-19 lockdowns. Many organizations suddenly faced challenges: home-working, achieving safe-distancing on-site, fulfilling a heightened duty of care. For one company, Tiger Teams were part of the solution.

Why didn’t this company just create a project team? Because time was of the essence: it needed controlled, assertive and emergent application. It selected and took nominations for team members with experience, energy and imagination. People put aside their normal work to join a Tiger Team, whether for a couple of weeks or a few days, depending on the challenge. They would work only on the problem at hand; test, learn, adapt, deploy, and then disassemble, moving on to another Tiger Team or returning to their ‘home’ division. The results? The quickest turnarounds in the most unforeseen of circumstances. Energy in teams, unity, high-performance, learning and open lines of communication. The teams quickly developed new systems and produced sharp, smart protocols for decision-making that transcended the normal cumbersome channels of upward authority-seeking.

Tiger Teams aren’t permanent: they denote a situational togetherness, a transitional state and a really sharp focus on one key problem. Apollo 13 used this approach; much of how organizations like Spotify operate has the hallmarks of the Tiger Team frame.

Facing some really stubborn issues? Deploy a Tiger Team and see that problem wrestled to the ground and devoured.

Perry Timms is founder and chief energy officer of PTHR, a consultancy aiming to create better business for a better world. He is a TEDx speaker, top-selling author, and number one on HR Magazine’s 2022 Most Influential Thinkers list.