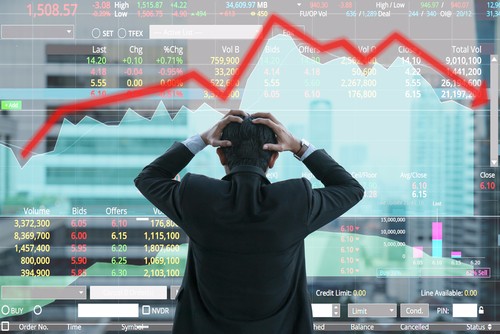 Dow takes nosedive as US President Trump tweets more threats against misfit North Korea. The lesson for leaders? What you say can have unforeseen consequences 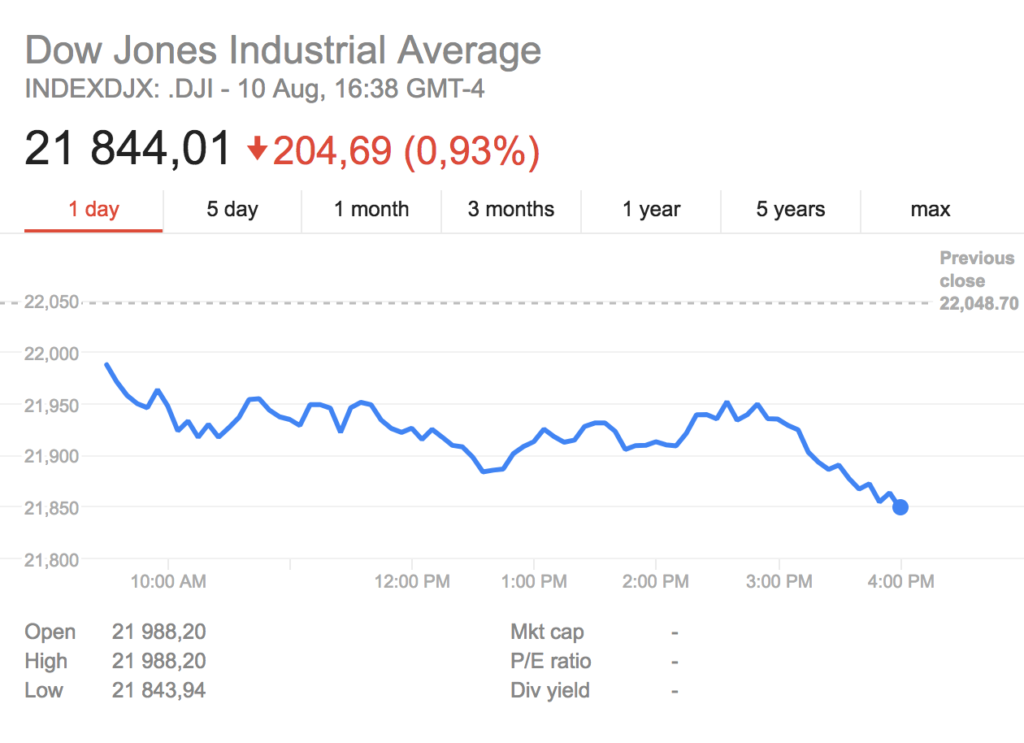 A leader’s words can carry more weight than even they can imagine. The quotes of leaders’ can oft come off as profound to us, and also are in reality that deep.  This was a lesson U.S. President Trump learnt the hard way this week, when economists observed a dive in Dow Jones Industrial Average today fell a whopping 204.69 points following a series of Tweets aimed at UN troublemaker North Korea.

Largely considered the market that illustrates “the state of things” suffered its biggest drop since May 2017 in a series of steps that almost directly correlate with the times of President Trump’s Tweets. This rattle of the markets makes for one of the most illustrative examples of what can happen when leaders become too reactive and too outspoken – your words have serious repercussions.

There has been a lot of talk about the escalated aggression between the US President and North Korea on Twitter potentially leading to real-life conflict. But this dive in the stock market is a relatively unforeseen consequence of a leader who perhaps does not understand how powerful his words have truly become.

As part of a webinar series earlier this week, Marshall Goldsmith related a story of a new leader of a global corporation who realised that, with his immense power, came the knowledge that his suggestions “were now considered orders”. In other words, Goldsmith’s client understood that there was no longer such a thing as light-touch comment or reactive exclamation.

Words from the mouths of true leaders carry a weight they must know intimately.