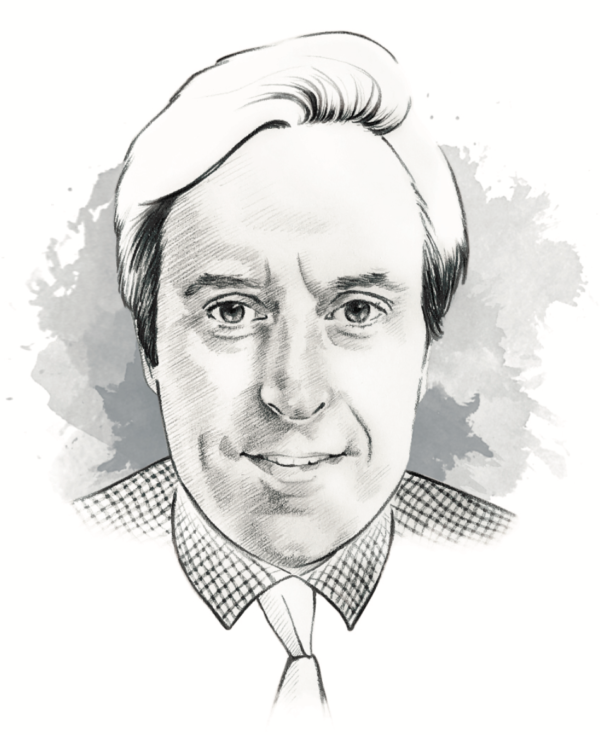 2018 is the year that 21st-century-born workers start turning 18 and entering the workplace. They will bring new skills, knowledge and expectations. Because of this, the job market is going to need to implement some 21st-century thinking to accommodate these new employees, sometimes known as Generation Z. What’s apparent is that many Millennials not only fear this new generation, but also have a bleaker view of what the world of work will do for them.

According to the same survey, only 19% of 18- to 22-year-olds believe that job prospects will improve for them in the future. In contrast, 45% of workers aged over 55 believe it will improve. The labour market must look at how to address this pessimism and assuage these fears, particularly for
younger employees.

What is clear from the research is that despite the small age gap between Millennials and Generation Z, this is where the greatest amount of fear and animosity lies. With the earliest Millennials entering the job market at the turn of the century and the last of the Millennials being born in 1997, most of this generation’s pessimism can be traced back to the global financial crash of 2007-2008. Things like home ownership, free or cheap tuition, and jobs for life are seen as out of reach.

A 2016 report by the Resolution Foundation stated that Millennials fared significantly worse than their parents in Generation X during their first years of employment. The report stated that younger Millennials who entered work during or after the financial crisis will have had their pay squeezed even harder and could have their prospects permanently affected as a result.

Generation Z will know about the global financial crisis, but even the oldest of its generation will not have lived through the slump, so it will be interesting to see how they assess their job prospects.

So how can Millennials and others get ahead? Upskilling may be the answer. This is not just earning degrees. Online learning provides employees the opportunity to increase their knowledge and develop marketable new skills. It is important for employers to provide adequate resources for their employees in order to advance their career and integrate more fully into professional teams. Additionally, new skills are often acquired through real-life work experiences rather than dedicated training courses, so an open and collaborative learning platform is something to consider.

These opportunities will help workers feel more secure and confident. It will also give them an edge over their younger, less experienced colleagues, which would – one might hope – stabilize this young workforce and allow them to flourish.

––– Christian Smythe is head of content & partner strategy at BlueBottleBiz