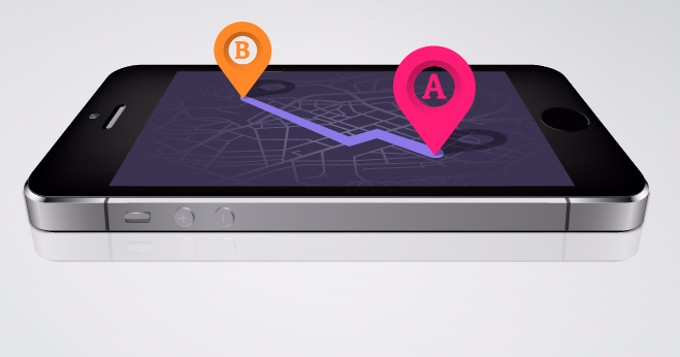 Ben Walker did something surprising on Saturday. He deleted Google Maps from his iPhone

I thought the day would never come. After the dismal initial launch of Apple Maps back in 2012, I followed the world and incarcerated the app on some forgotten corner of my home screen (Apple won’t allow users to delete it) and downloaded Google Maps instead.

Like everyone else working in a major Western city, an app that had the location of businesses and towns in the wrong place and didn’t recognize the existence of public transportation wasn’t much use to me. The fact that Apple Maps could calculate that it would take me two hours plus to drive to work from my home on the very edge of the metropolis to my office in central London was the definition of useless information. Hardly anyone drives to work in London in rush hour. The nightmarish traffic and brutal parking restrictions see to that. Commuters take the Tube, catch the train or jump on a bus.

I’ve used Google Maps for the past three years. It’s a very good product but lacks the some of the user experience that iPhone owners are used to. Nor is it perfect – far from it – I once wasted a full hour driving to a DIY store that Google had incorrectly positioned on the opposite side of a dual carriageway. I’ve headed for a bridge that – as it transpired – had been recently closed to motor vehicles, necessitating a 25-minute detour. And, in an attempt to avoid an impending snarl-up, I’ve tried a supposed short cut through the countryside, only to find that it had been re-categorized as a one-way road.

Yet given Apple Maps’ manifold limitations, Google Maps was the only game in town. Until this weekend.

The new IOS9 comprises a new version of Apple Maps – and it’s a revelation. Not only is public transportation now a key feature (in some cities at least – more are promised), it’s neater and easier to read than the Google equivalent. And it seems like there is more detail, at least on the central London mapping that I have been using.

What’s more – the interface is more elegant. And, on my ageing iPhone 5, it’s significantly faster too. Do I think I’ll go back to Google Maps? Unlikely, unless Apple Maps springs some nasty surprise that I haven’t yet encountered. It was three years in coming, but it looks like Apple just fought back.