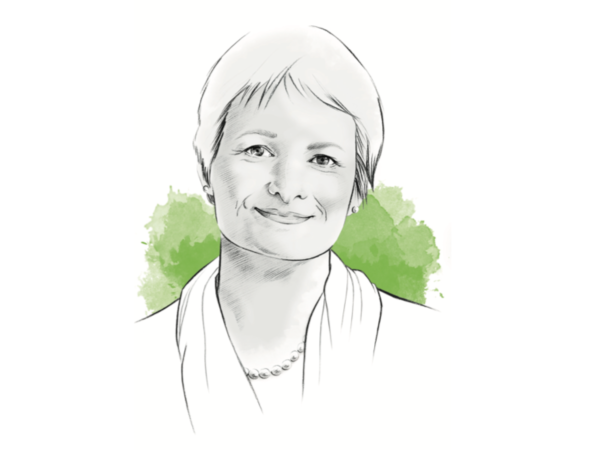 The long postwar period of expansion of the US economy gave us many things. Steady economic growth. Bold new industries that operated on a global scale. The rise of the information worker. And many of the concepts strategists rely on.

Here’s the problem: today is not the 1960s, yet the tools developed during those years have proved stubbornly hard to retire. In the face of strategic inflection points, when the assumptions we make about how to achieve business success no longer hold, using them can lead to disaster.

Take the venerable BCG matrix. Designed to evaluate the potential of a product portfolio, it was derived from seminal research on the learning curve. In manufacturing, unit costs decreased by a predictable amount as cumulative units produced increased. Its impact was revolutionary. One could predict a decline in unit costs relative to units produced, which implied that the best place to invest, strategically, was early in a fast-growth industry. Achieve a large market share in a sector, and you could cut your costs of production well below those of your competition, thus racing ahead.

This radical thinking fundamentally changed how executives thought about businesses in their product portfolios. Businesses with big market shares in fast-growth industries were deemed ‘shooting stars’ entitled to significant investment. Those that were large-share businesses but in slower-growth environments could benefit from the positions established earlier and should be milked – they became known as ‘cash cows’. Businesses with small shares in low-growth conditions were dogs, ripe for rejection.

So central had the BCG matrix become that it informed the corporate strategy of hundreds of US firms. Companies backed their stars, milked their cows and dumped their dogs. It was all right for a while. But, over time, some nasty consequences emerged. American firms ceded leadership in entire sectors – such as televisions – which were considered slow-growth dogs, not realizing that innovation is path-dependent. Rival nations became innovators in the digital displays of the future, because the legacy TV-manufacture business had been outsourced to them.

Empirical work found that the predictions of the BCG matrix were not being realized. My colleagues Ian MacMillan and Don Hambrick showed that so-called dogs were in many cases healthy and profitable parts of the portfolio. So what’s up? One of the most dangerous assumptions in the BCG matrix is that a company’s position in an industry is central to its business strategy. It isn’t, not any more. Strategists who look at the world through an industry lens have a severely diminished field of view.

Today’s reality is that your most significant competition might well come from another industry invading yours. We need to think of strategy and competition in terms of competitive arenas, not industries. An arena represents a chunk of resources controlled by different stakeholders – customers, certainly, but others too.  They all have, to use Harvard business professor Clayton Christensen’s term, ‘jobs to be done’. Do the job better than a competitor – even one from another industry – and the advantage is yours.

Consider all the jobs a modern smartphone does. It’s a camera. It’s a flashlight. It’s a map. It’s an emailer. It’s a voice recorder. It’s an encyclopedia. Oh, and incidentally, it’s a phone! So, what ‘industry’ is the smartphone in? The arena concept is invaluable when considering your growth strategy. Start with what jobs important stakeholders, such as customers, want done, then look at a service that does that job in a more convenient way.

To compare your business to its immediate peers is to use the broken tools of the past. The threats – and opportunities – are from outside.