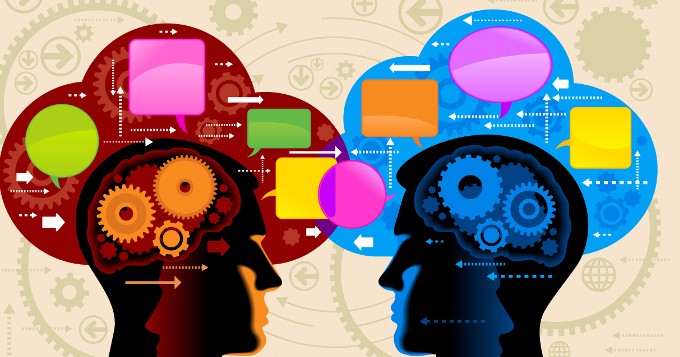 Drucker mastered the study of how humans interact with their environments. That’s why great leaders should learn from him, writes William A. Cohen Sometimes it is easier to define people by what they are not. Peter Drucker was often billed as the “world’s greatest independent consultant”. But he was not a professional consultant. He argued … Read more