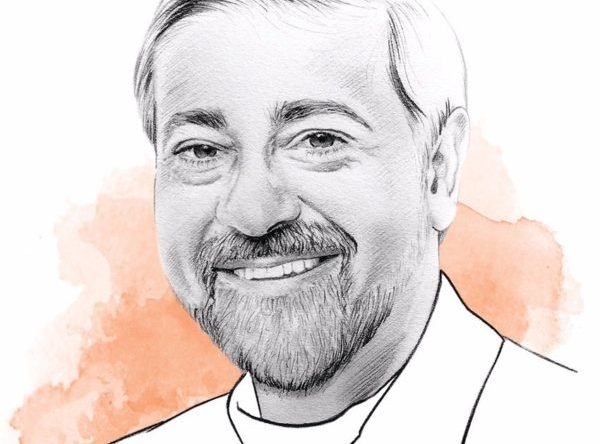 You can see it in their faces, hear it in their voices. The Japanese and Koreans – on top of the world in the 1980s and 1990s – want the good old days back. When I meet Japanese and Korean companies these days I find their executives among the most attentive and determined of any in the world. Years of economic stagnation does that to you. Who doesn’t want to escape from a malaise? Willing alone won’t bring back the boom times – and I’m not yet ready to forecast a Northeast Asian renaissance. What I am ready to do is predict a South Asian retrogression.

The complacency that caused Japan and South Korea to lose their edge at the end of the last millennium is about to afflict India. This is not to denigrate the talent base on the subcontinent – Indian digital expertise remains world-class. It is a question of attitude – an unwillingness to face the reality of the industrial shift that is coming.

Much of India’s IT wealth comes from Western outsourcing of IT services – managing New and Old World corporate IT systems and the mainframes upon which they run. Yet about a decade ago, the balance of computing power started to change to favour individual users.

Home computers, handheld devices and personal smartphones are now frequently more powerful and up-to-date than the ageing tech found lurking in corporate headquarters. The surge of remote- and home-working has given employees even greater incentives to upgrade their home technology.

There are exceptions. But – very frequently – professionals in public administration, the legal profession and financial sector command more processing power on their own devices than on the lumbering, crumbling networks that wire their industries together. The advent of secure cloud computing means that a growing proportion of companies are doing away with servers altogether.

The Western contracts that are keeping the Indian IT sector in riches won’t disappear overnight. Company IT infrastructure takes decades to deconstruct. Corporate IT strategy moves at the rate of molasses. There will be business for a few years yet. But the eventual outcome is set, no matter how much Indian contractors would like to wish it away.

There are $100bn opportunities elsewhere in the digital space that India has the expertise and capacity to exploit – yet it shows no evidence that it is likely to take them. Instead, many Indian executives seem happy to plough on with more of the same, listening to the warnings without changing course. Most of their companies face becoming the Kodaks of tomorrow – anchored to an outdated business model that is destroyed by disruption.

The Indian tech sector could be developing the artificial intelligence, robotics and smart cities that will frame the new sector long after the cables and keyboards of corporate tech systems have been dismantled. American factories are not geared up to do it – most don’t have the know-how.

When I talk to Indian chief executives, they recognize the threats of digital transformation – and can see the opportunities for diversification. Yet they turn away from our conversations to focus on closing another legacy outsourcing deal – fiddling while Bangalore burns.