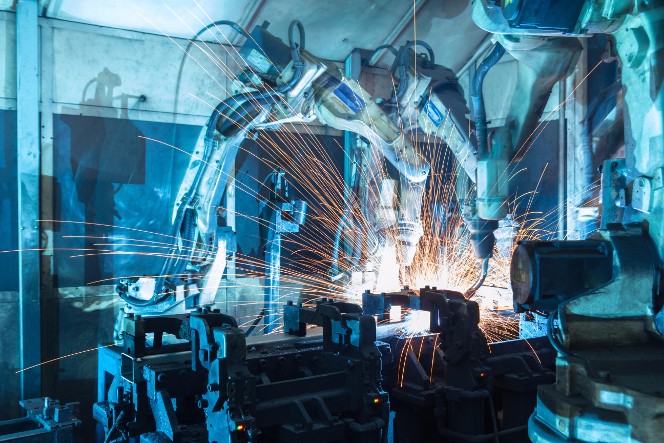 That is the view of Vivek Wadhwa – Dialogue innovation and technology columnist and distinguished fellow at Carnegie Mellon University Engineering in Silicon Valley.

Wadhwa says the newly elected president – who won the US presidential race despite winning fewer votes than his Democratic opponent Hillary Clinton – will struggle to deliver new, better-paid jobs for the working class people who elected him in the key Rust Belt states of Wisconsin and Pennsylvania.