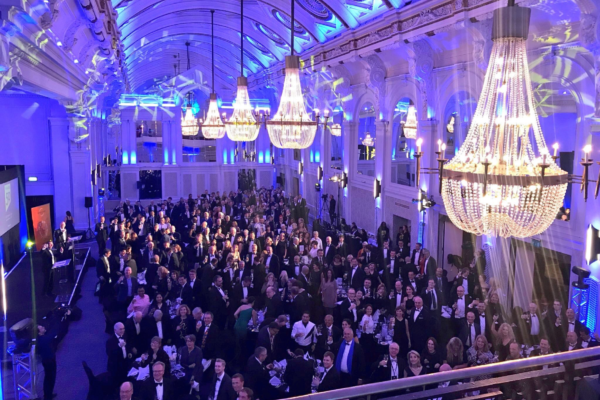 A clutch of Thinkers50 stars are Dialogue expert writers

The Thinkers50 Gala is held every two years, and has long been considered the ‘Oscars of leadership and management’.

We are honoured to announce that twelve Dialogue contributors were among those honoured with 2017’s ultimate management thinking accolades.

Ranking in the Top 50 Management Thinkers on Earth for 2017 are:

Special honours of the night were bestowed on Dialogue’s great friends, Antonio Nieto-Rodriguez (collecting the prestigious Ideas into Practice Award) and blockchain extraordinaire Don Tapscott who, as well as clinching the second spot on the Thinkers50 ranking, along with his son, Alex, took home the Thinkers50 Award for Digital Thinking.

Finally, Dialogue writers Dave Ulrich and Doug Ready were inducted into the Thinkers50 Hall of Fame.

The ideas and practices of Thinkers50 nominees and winners alike shape the fields of leadership and management towards a better future. We are proud to work with you.

Attendees of the Thinkers50 Gala pose for a photograph. Image courtesy of Thinkers50