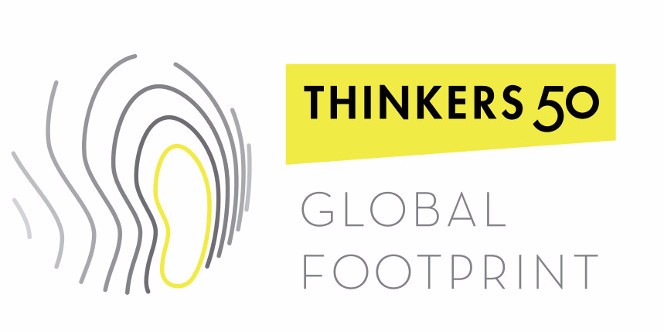 New Thinkers50 league features a raft of our top contributors

Dialogue writers from across the globe won the ultimate management thinking accolade last night after being named in the Thinkers50 league.
Roger Martin, Dave Ulrich, Tammy Erickson, Subir Chowdhury, Doug Ready and Anil Gupta – all of them leading writers for Dialogue – were named in the league at an awards dinner held in London yesterday evening.

“We are delighted to see so many new faces in the Thinkers50 ranking,” said Stuart Crainer, who created the ranking with Des Dearlove in 2001. “The guru industry used to be pale, male and stale – but that is no longer the case. Today it’s eclectic, didactic and hectic. There are a lot of great new ideas and thinkers coming through. As boundaries between disciplines blur, it’s also getting harder to pigeonhole them into traditional disciplines like strategy, marketing or innovation.”