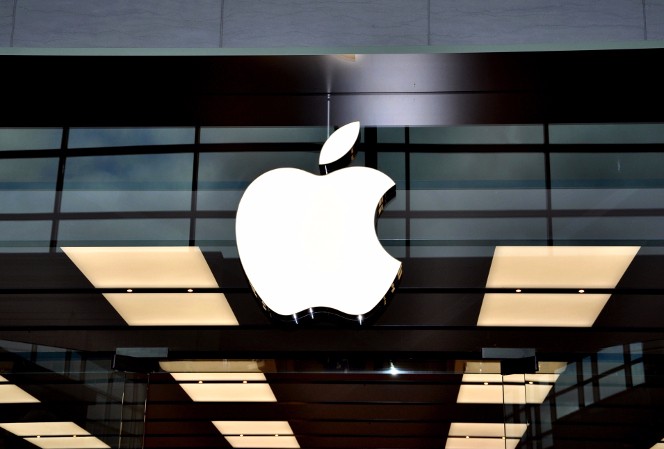 Apple will regress and fail unless it radically alters its business model.

That is the view of management and business expert Stuart Crainer, boss of the Thinkers50 ranking of global thought-leaders. In a blog released this week, Crainer advises the Californian tech giant to siphon off its market-leading R&D capabilities into a new business, arguing that iTunes alone will keep its cash flowing in for years without any radical product innovation.

Its world-changing idea – the smartphone – is unlikely to be repeated any time soon, argues Crainer. Instead, Apple should cease chasing the wild goose of a radical invention and instead offer its innovation services to any company that is willing to pay for them.

“Companies age badly,” writes Crainer. “They hold on to old glories. They insist they could still be contenders even as the new champions disappear into the distance holding their crown…

“Look at Apple. It is a fantastic story. It was at the vanguard of the first computer revolution and then, after a period in the commercial abyss, was led to the promised land of reinvention by Steve Jobs. Its iMac, iPod, iPhone and iPad changed the world.

“Thanks to its brilliant achievements, Apple now sits on a vast cash pile and has thousands of bright young designers beavering away at coming up with the next world-changing product.

“History suggests this won’t happen. To accept this likely reality, Apple should do four things… it should spin off its R&D activities. Imagine a company called Apple Inventions which took Apple’s much lauded belief in design purity and creative brilliance and was a standalone business, offering these skills to whoever wanted to pay for them.”

Crainer’s advice is part of a four-point plan for Apple that includes its launching an investment arm and creating a raft of ‘mini-Apples’ worldwide. “Apple [itself],” writes Crainer, “would cease to exist.”

In the blog, Crainer cites Juan Pablo Vazquez Sampere of IE Business School who warns that Apple will fail now its focus has shifted from being the cutting edge to going blade-to-blade with its increasingly well-armed rivals.

“Unfortunately for Apple, the strategic shift to engaging in classical competition instead of continuing leading the industry doesn’t have a good prognosis,” warns Sampere. “In these situations, the incumbent almost always fails — and one of the early signs of failure is the incumbent’s inability to make sense of the competitive environment.”