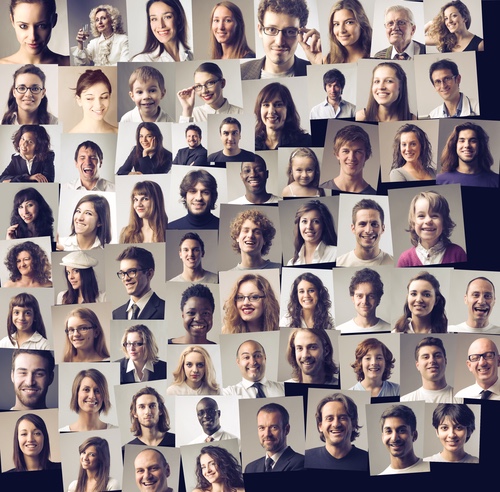 This week all those interested in crowdfunding, crowdsourcing and the collaborative economy flocked to the European capital of Brussels to participate in CSW Europe, and Dialogue had a front-row seat.

Renowned Belgium trend watcher and author Herman Konings, set the stage a light with his witty analogies and introduced his concept of cathedral challenges – How millennials – with their collaborative mindset – should convince the baby boomers – who have a more competitive mindset – to become “citizens of We-topia”.

Bastian Unterberg, founder of Jovoto, a web platform that allows organizations to brainstorm with 70,000+ creative talents from around the world to solve their design and innovation challenges, explained how his ‘explorative DNA’ has enabled him to create the future of work for the creative talent.

Day two hosted the ‘Crowds Meet Mobility – Generating Positive Disruption’ panel discussion, with first-hand insights into creating disruption from Filip Nuytemans, Uber Brussels, in a country where the ride sharing app has been banned. Panellist Jan Ludtke, country manager at Moovit, an app which crowdsources public transit data, so you’ll never get suck waiting for a bus, revealed how he had reached the age of 30 and had never owned a car. Ludtke believes that this trend will continue thanks to the further rollout of disruptive transport technologies.

The crowd heard from open-internet pioneers, enterprise leaders, and disruptive innovators who understood the fundamental shift towards the new crowd economy, all speakers told stories of rewriting the rules in every industry sector.

CSW has quickly created a worldwide movement on the collaborative economy since its launch in 2012. The next event will be CSW Global 11- 15 April in London.