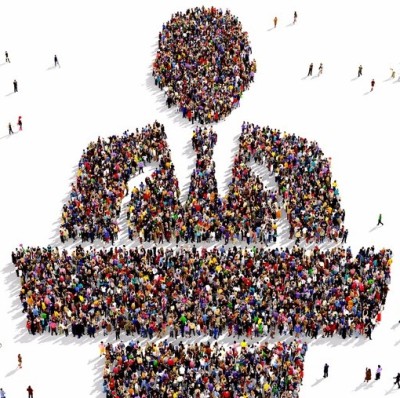 Debate allows for opinion – no matter how controversial or subjective – to be fully formed and acknowledged, writes Kirsten Levermore

Debate: a formal discussion, often in front of an audience, in which two or more people put forward opposing views on a particular subject; any general discussion on a subject, not necessarily in one place or at one time. 13th Century, from French ‘debatre’ meaning ‘to discuss’. Chambers Dictionary.

The importance of fair discussion and a chance to challenge and explore new opinions and ideas cannot be overstated.

Leaders, debating is your chance to explain what you know, win supporters for your strategies and probe and improve the goings-on throughout the company.

Team-members, innovate in a collaborative and iterative manner by putting your solutions through a debate.

Shareholders, find out whether a strategy is in your best interest, or decide how to move forward.

Staff, solve problems and improve transparency and communication by talking openly about issues and opinions.

Debating in the workplace can have a number of uses:

An opportunity to listen and ask questions

A “leaders debate” in the canteen or auditorium can be a chance for colleagues to listen to leaders discuss and bring to life their strategies and opinions, as well as providing a chance to ask for clarification, or gain some insight into what is being done at different levels.

Allowing various team members with differing opinions of a design or development strategy the opportunity to discuss these opinions in a healthy and constructive debate can lead to support or even collaboration and iteration down the line. Alternatively, debating can be used to asses a solution or idea by assigning different view points to team members, and allotting time for discussion and probing, potentially exposing design weaknesses or new avenues for explanation.

Provocative debate can clear the air and find cultural solutions

An exercise recently undertaken at a UK consultancy: in order to expose any cultural issues within the team, members of staff were assigned controversial ‘opinions’ and set loose amongst a gathering of colleagues, provoking conversation and debate between individuals and groups.

Protect your own interests

Similar to a governmental leaders debate or City Hall debate, a forum for intelligent and rational conversation can provide opportunity for employees and shareholders to make a leader’s proposal or strategy personal to them

Perhaps most importantly, the opportunity to participate in a debate  – whether as a questioning observer or as active speaker – is a chance to represent yourself and your views. Debate can provide you with a platform to be seen and heard as you are.

Debate allows all people to feel included, no matter the outcome: active participation and inclusivity ultimately improves the overall sense of “buy in” to the chosen outcome – in other words, if you allow people to engage and participate in a solution, they take ownership of that solution (Li et al, 2012), which can be an ideal way to motivate employees and team members.

Holding an informal or formal debate? Remember the most important principle: winning…isn’t everything.

Traditionally, debating is seen as a form of verbal swordplay: very ‘win or lose’ scenario, where the winner won by convincing the other parties they were in the right or by completely undermining the opposing argument. In the workplace, however, Debating is something very different: debating can be used as a chance to share information and opinions, and to compromise and collaborate in new ways. Debating can also be persuasive and offer colleagues a chance to get to know you, or your argument.

It is also important to note that being “right” doesn’t guarantee you win.

The point of a debate is a display of logic and reasoning of two or more sides of a topic. And it is this aspect of debating that makes it so useful an exercise for organizations.

A well-constructed argument is the executive’s equivalent of weaving a spell. Debating in the workplace is the chance to cast the spell, improve it, or transform it into an entirely new and more powerful enchantment. 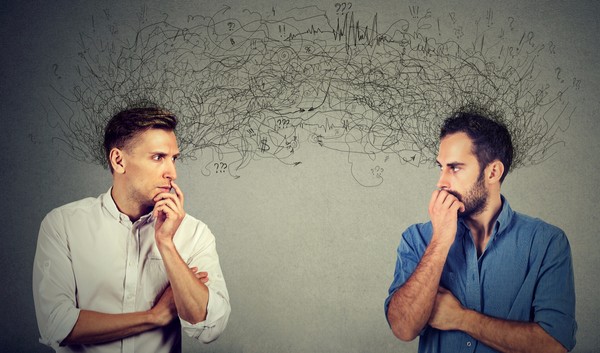 Fact: ‘Dialogue’ is published by LID Publishing, where “lid” comes from the Spanish for ‘duel’, chosen to represent belief in fair discussion and debate. As such, we are passionate about hosting and facilitating debates. Would you or your organization would like to participate in a debate? Are you already debating in the workplace? Have you developed any great solutions or compiled any research through debate? Let us know! journal.editor@lidpublishing.com