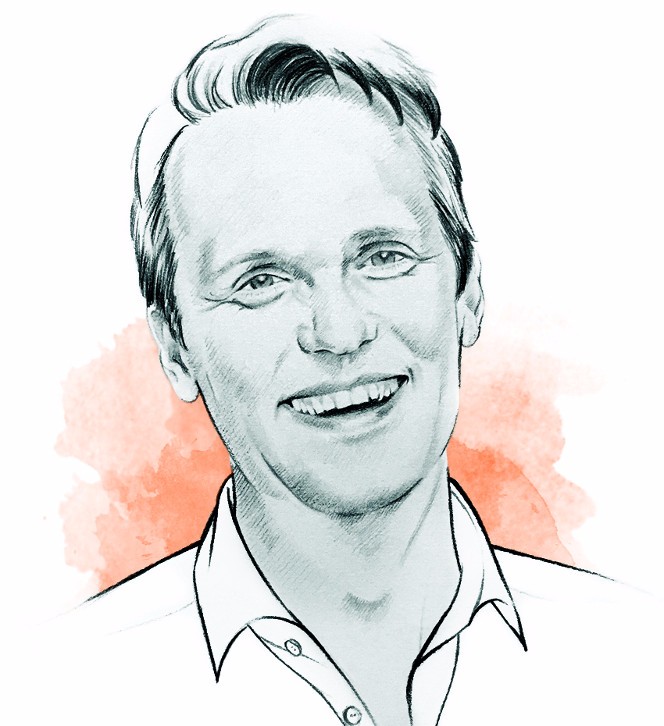 Digital geography is revealing. You can map economic success by the way companies operate. Organizations in successful regions tend to boast better technology and more remote working, and, therefore, greater flexibility and freedoms for their teams.

Greater London is the most competitive city-region in Europe, according to Eurostat. Not only does it rank second of all regions on the continent, its outlying commuter areas such as Berkshire, Surrey and Buckinghamshire also feature in the top five. The UK’s capital is also its most flexible region. Around half (48%) of its companies now offer remote working. Once you factor out jobs that cannot offer flexible working – for example, frontline catering, construction and retail sales – remote working is now so commonplace in London that it is effectively the norm. Most London professionals and managers are used to working from home, or in some other place away from their offices, on regular occasions.

Compare that culture with those areas that fall way down the economic success league. If you live in Wales, just a few hundred miles from London, you are very unlikely to be offered remote working. Only 19% of people in Wales are able to work flexibly. Where does Wales fall into the Eurostat rankings? The west of the country manages a dismal placing at 130, while the east, close to the border with England, comes in at an indifferent 62. London and Wales – separated by just a few hours’ drive – are a world away in economic terms.

So why does working culture so profoundly correlate with performance? One good reason might be the condition of employees’ minds. The south east of England – the commuter region around London which commands so many of the top slots in the index – is also the UK region in which employees report the best work-life balance. You might not believe it to listen to them: Londoners and their countryside neighbours are notorious for complaining about their commutes. But the remote-working culture in the region means they have to make those journeys less frequently than they once did.

There’s a clear paradox: south east Englanders work among the longest hours in the UK, but have the best lifestyles. Why? Employee energy is better channelled into work than into tackling the rush hour. There are moves afoot in the UK to make the rest of the country a little more like London. Chancellor George Osborne, from the governing centre-right Conservative Party, wants to establish a ‘northern powerhouse’ around Manchester, as a counterbalance to the capital. Manchester, like London, is to have an elected city-regional mayor, with a remit to include boosting all kinds of connectivity – physical and digital – across the city’s wider metropolitan area.

Technological development will be crucial to realizing Osborne’s dream. While we’re seeing a surge in growth hubs to support northern digital talent, infrastructure and connectivity need to be prioritized for businesses to thrive and grow in the region. Broadband is the key to great remote working. The lack of it continues to be a barrier to enabling northern businesses to compete on a global scale.

Andrew Millard is senior director of international marketing at Citrix