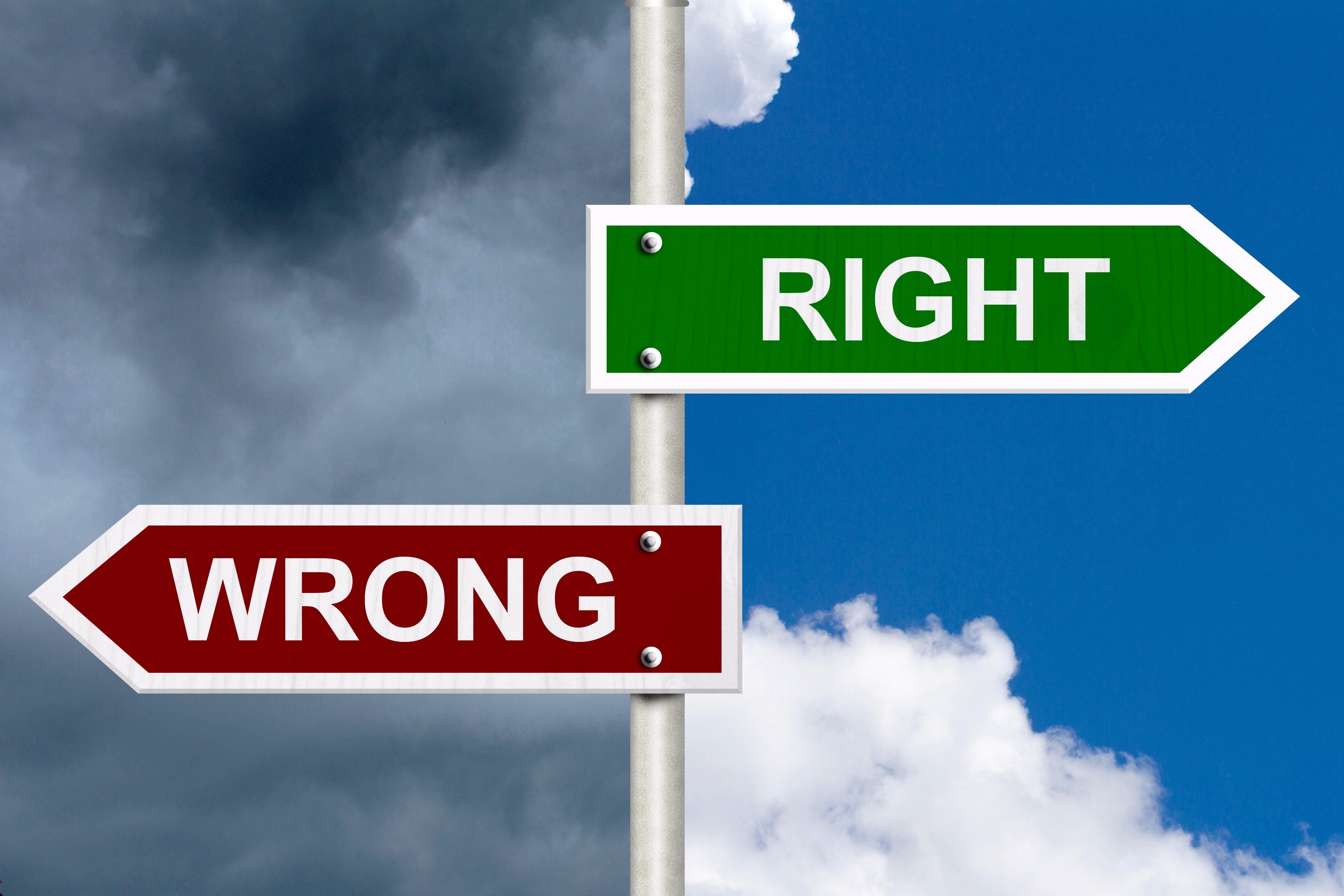 A routine operation goes awry. The surgeon decides to try a risky technique to save the patient. The patient dies.

Did the surgeon make the wrong decision?

If you think that the surgeon made the wrong decision, you are falling victim to one of the mind’s greatest traps: outcome bias (Baron & Hershey, 1988).

What is outcome bias?

Outcome bias is when we evaluate the quality of a decision only by its outcome – according to outcome bias, if the patient had lived, the surgeon would have made a “good” decision but, because they died, it was a “bad” decision.

How can we avoid outcome bias?

Before we cast judgement on a decision, it’s always a good idea to consider the factors affecting the choice at the time.

Now ask yourself again if they made the right decision.

Outcome bias is not limited to life-or-death decisions – how many times have we all regretted a much looked-forward to trip to the tropics because it rained the entire time? If you had travelled during a monsoon season, that would have been a bad decision. But if you had travelled in the dry summer months, and there was a freak storm, then you made a good decision with what was known to you.

Our judgement in business, too, is under the influence of outcome bias:

When we consider if the surgeon made the best decision possible with the information and factors known to them at the time, we can only judge that their decision was a good one, no matter the outcome.

It is more than believing someone acted with the best of intentions – it is the understanding that the decision-maker chose the most informed, best possible option available to them. Outcome bias does not affect your morals – only the place where your logic and emotional reaction meet.

One key benefit of acknowledging the existence of outcome bias is that it frees us: once we accept that we have made our best effort to make a choice, we have made a good decision. We cannot worry about the outcome, or about the ways in which things may work or not work.

Just because something may not turn out they way we expect, it doesn’t make our choices wrong or bad – free yourself from your own and others’ judgement. Avoid outcome bias.