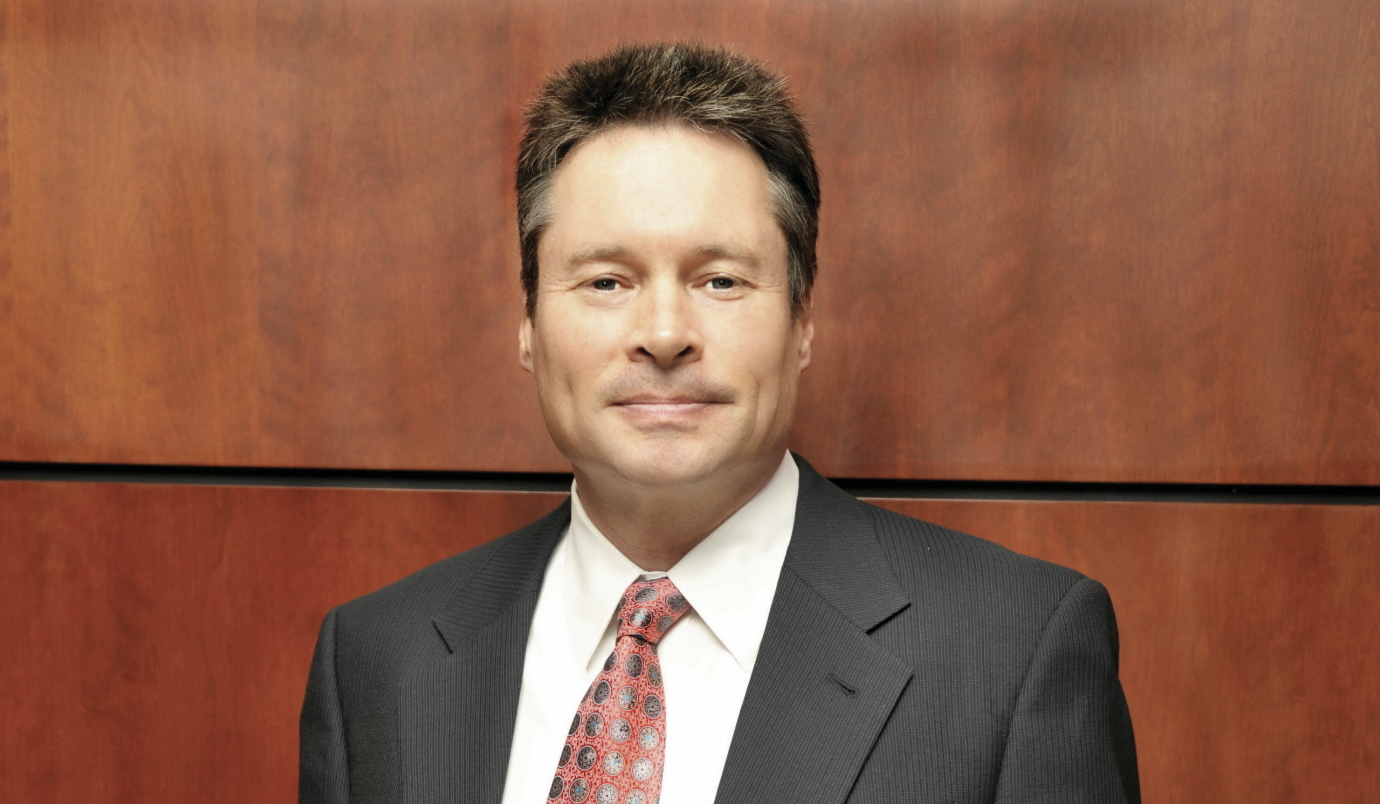 Perseverance was born of curiosity

Perseverance was well named. The robot rover reached Mars on 18 February, having launched from Earth seven months earlier. Its touchdown on the Red Planet was an amazing feat of science, leadership and teamwork.

The most crucial portion of the journey is the end: a do-or-die sequence of events known as entry, descent and landing. Perseverance was zooming towards Mars at an amazing 12,100mph. Once it hit the Martian atmosphere it slowed its descent to less than 1,000mph, still way too fast for a safe landing.

In air too thin for a parachute to safely deposit such a heavy machine, it initiated a sequence of carefully choreographed manoeuvres to further slow its descent.

Previous landings have relied on parachutes or a cocoon of 24 airbags. But such methods are insufficient for a robot as hefty as Perseverance – weighing in at 1,025kg (2,260lbs) on Earth. The engineering team devised a way to open its chute, find a safe spot to land, and then deploy a rocket-powered jetpack that lowered the Perseverance rover on tethers.

“Some of the greatest ideas seem crazy at the start,” says Adam Nelessen, the Nasa engineer who created and tested the jetpack. “People think it’s wild when you break from the norm, but you kind of have to do that to take it to the next level.”

Adam Steltzner, Nasa’s chief engineer for Perseverance, and author of The Right Kind of Crazy, would agree. I met Steltzner at one of Duke Corporate Education’s clients, where he shared some key leadership lessons from the project.

During the landing, there were approximately 50 people in Nasa’s control room. Yet more than a thousand engineers and scientists worldwide had to coordinate and collaborate to make this happen. It’s a 100% collaborative, cooperative effort, says Steltzner. You need a group who can operate, collaborate and innovate under pressure. The leader sets the goals, ensures their people know how their work fits into the bigger plan, and emphasizes the importance of hitting their marks. And having a unified, consistent set of tools and metrics is crucial.

Solving emergent, complex problems requires focused, vigorous intellectual debate. You have to find the heart of what’s true and what works when you are operating at the edge of what is possible. There is no formula for what the next right steps are. Teams must check themselves, interrogate their own plans and understand if they are on the right path. To have vigorous intellectual debate, leaders must separate the ideas from the people. As leader, your people need to know you respect, love and cherish them. It’s not them – but their ideas – that are in brutal intellectual combat.

Listen to all voices

Search out and listen to the quieter voices on the team. Steltzner says that he himself has a large, loud personality. He has to consciously work to avoid dominating conversations. When you’re operating at the edge of what is possible, you need everything you can get, from everyone in the team. “I’ve learned that great ideas really do come from everywhere – oftentimes from the quietest, shyest member of my team,” Steltzner says. Making sure all voices are heard takes discipline. But it pays dividends.

Steltzner emphasizes how important it is to take our work seriously – but not take ourselves too seriously. You have to find ways to stay on target yet appreciate the humanness of the team, stay curious, and keep a culture of play alive within the team. Steltzner and his team did this with Nasa’s complex computer simulations, which were used to figure out how the spacecraft would change shape, deploy parachutes and jettison aeroshell parts once in Mars’ atmosphere. The team would place bets on the answers while the computer simulation churned, which took a few days. “It was fun, and that play helped us exercise our understanding of the system, not wait passively for the answer,” Steltzner recalls. “A culture of play is so very important in keeping our curiosity alive.”

That’s important: after all, curiosity is why Nasa put a robot rover on Mars.