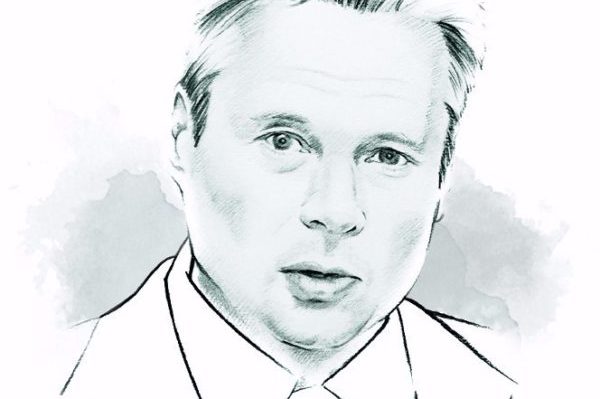 Thinking outside the nine-box is key, writes Michael Canning

Most organizations I’ve worked with use some version of the popular nine-box grid. The tool is designed to capture an employee’s performance, from underperforming to outstanding, and measure their growth potential, from low to high. On the two extremes, a score of low/low puts you in jeopardy. High/high means the person has the future ability to perform a job two levels above their current role.

But the nine-box grid is measuring potential for a world that no longer exists. On a recent webinar, I hosted learning experts Heather McGowan and Chris Shipley (see also Ben Walker, page 71). McGowan described the world we are navigating today as a “superstorm of ambiguity” – driven by the combined disruptive effects of exponential technologies, fast-changing interconnected markets, and climate change. Amid this maelstrom, the world of work is also changing exponentially.

Implicit in the current concept of performing a job two levels above a current role is consistency of industry and, in most cases, function. McGowan’s research indicates the generation entering the workforce today may have 17 jobs across five different industries. Not surprising, given the US Bureau of Labor Statistics suggests that 65% of the jobs the next generation will occupy don’t yet exist. And, as the famed Oxford study conducted by Frey and Osborne reports, 47% of current work is at risk of automation.

Given this, the nine-box concept of potential needs to yield to something that assesses the creativity and collaborative ability to see and solve more complex problems across industries.

McGowan posits that success in this new world of work will belong to those who command the following new foundational skills and dispositions:

Learning agility is an understanding of how we learn, the ability to learn and – equally important – unlearn. According to the University of Michigan’s Scott DeRue, speed and flexibility are the two most important factors determining learning agility. Speed to comprehend lots of information quickly, and figure out what is most important; flexibility to change frameworks and understand how different things are connected.

The ability to navigate ambiguity and change. The ability to move comfortably in uncertainty and faster change is a force multiplier when it comes to turning learning into action.

The motivation and ability to affect change over your work and career. This includes the self-awareness and motivation to take ownership of your work and your future, and not sit passively on the career escalator.

Human-possessed qualities, like empathy, social intelligence, creativity and collaboration, are difficult to replace with automation. As the neuroscientist Vivienne Ming says, “To be robot-proof, become more uniquely human.” The business challenges will become more complex, and more of the most valuable work will cut across more boundaries, internally and externally. People who can bring others together to solve problems and implement solutions will be at a premium.

Rita McGrath, strategy guru at Columbia University, argues, “It is time to move beyond the notion of sustainable competitive advantage. Organizations need to forge a new path to winning, capturing opportunities fast, exploiting them decisively and moving on before they are exhausted.” The same is true for jobs. Roles as they are currently constructed are going to change rapidly. And the knowledge and skills people have accumulated, which gave them performance advantages, will become more transient.

It is, therefore, time for us to rethink the notion of potential and how we measure it. McGowan and Shipley’s multidimensional model points the way. Meanwhile, the retirement of the nine-box grid is an important – and necessary – stride into the storm of uncertainty.