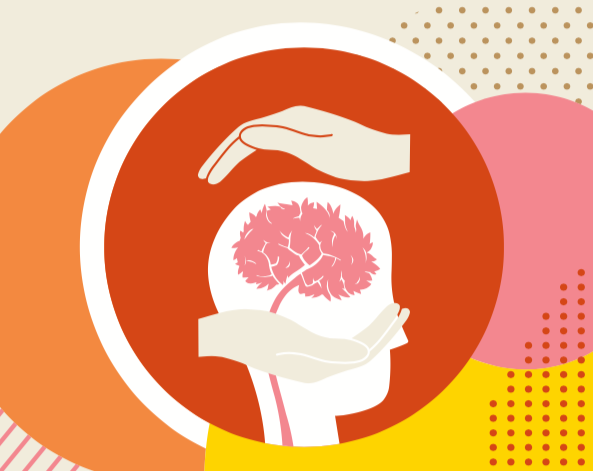 Over the last decade there has been an important shift in discussions about organizational diversity. For many businesses, diversity – defined as the social and cognitive differences which individuals hold – is no longer the end goal. Instead, the aim is to create workplace cultures that promote inclusion and belonging.

At Vercida Consulting, we define inclusion as the extent to which organizational cultures “respect, involve and leverage diverse talent for greater organizational good”. It is a point that is echoed by a growing number of enlightened leaders, like Rebekah Bastian, vice-president of culture and community at online real-estate firm Zillow Group, who states that it is not enough to have diverse people around the table: inclusion and belonging mean that we need to “amplify everyone’s voices, clear barriers… and appreciate each other for our unique backgrounds”.

This new emphasis demands a shift from leaders, to create a sense of psychological safety among their people.

Taking risks and being vulnerable

Google’s two-year Project Aristotle research programme aimed to answer one simple question: what factors lead to high-performing teams? Of the five key factors identified, psychological safety was the most important. It is defined as the feeling among team members that they are safe to take risks and be vulnerable in front of each other: the confidence that admitting mistakes, asking questions or offering new ideas will not lead to ridicule or be taken as a sign of ignorance, incompetence, negativity or disruptiveness. Nor will they be career-limiting. People will not be rejected for being different.

Underpinning all of this is trust between colleagues and leaders. As Paul Santagata, head of industry at Google, puts it: “There’s no team without trust.” Yet many leaders are blind to how their behaviour undermines trust.

Many leaders break psychological safety through their everyday behaviours and interactions with colleagues. During one inclusive leadership programme I facilitated a few years ago for a large financial institution, I was told of a leader who had a tendency to play one colleague off against the other, and who would engage in public criticism. In another case, we found that the chief executive of a UK-based charity had a reputation for having team favourites, and for only sharing information with in-group members. These negative – indeed toxic – behaviours are more common than we might hope, and can be found in every business sector. Their impact cannot be over-stressed. Over time, they have a corrosive effect on team relationships and destroy trust, the foundation of psychological safety.

In some instances the impacts are also damaging to the company’s brand and wider reputation. One example is that of Ray Kelvin, the founder and former chief executive of global fashion firm Ted Baker, who resigned in 2019 after more than 300 former and current employees signed a petition citing widespread inappropriate behaviour, such as ‘forced hugs’. According to the New York Times, Kelvin’s behaviour was well known among employees and management, but the company’s HR department ignored complaints.

Such behaviour breaks all the rules of psychological safety. In its place, a culture of fear and vulnerability can develop, or what I call ‘zombie leadership’. Zombie leaders have many traits: claiming to hire for diversity, but having a real preference for sameness; having zero, or limited, insight into how organizational outsiders experience work; and turning a blind eye to, or colluding with, behaviours that don’t align to the firm’s stated values, as seems to have happened at Ted Baker. Such behaviours are fatal to inclusion.

How leaders can facilitate psychological safety

Promoting psychological safety requires leaders to move beyond traditional forms of leadership, and to adopt the principles of inclusive leadership. Our research has identified key competencies and behaviours.

One of our clients has stripped away individual incentives, as he feels they promote individualistic and selfish behaviours that do not align with the business’s values. Rewards are now team-based, encouraging ideas-sharing and cross-team support.

Speaking up for others

Tim Cook, the Apple chief executive, is a shining example. He spoke up for immigrants at a time of political controversy and has encouraged other business leaders to speak out when they see something inconsistent with their company’s values. Similarly, Merck chief executive Kenneth Frazier resigned from a presidential business council following President Trump’s response to the 2017 neo-Nazi rally in Charlottesville, US. It may seem that these business leaders are engaging in politics, but in fact they are demonstrating a clear understanding of the potentially harmful impact of politicians’ remarks on their companies’ diverse employees. By speaking out, leaders can send a message of respect and support to all their employees.

Insight and curiosity Whatever their background, it is imperative for every leader to broaden their knowledge and build their capacity to understand others. I know of one leader in a large energy company who makes an effort to attend diversity events with the aim of building her insights into how diverse groups experience life within her company, and beyond.

A workplace culture that promotes psychological safety allows individuals to show up every day as their unique selves, with pride in who they are, without fear of judgment, intimidation or the loss of opportunity. Those are the conditions needed for individuals, and their organizations, to thrive.
By promoting collaboration, speaking up for others, and showing insight and curiosity, leaders can make the shift that is needed to create psychological safety, and create truly inclusive places to work.