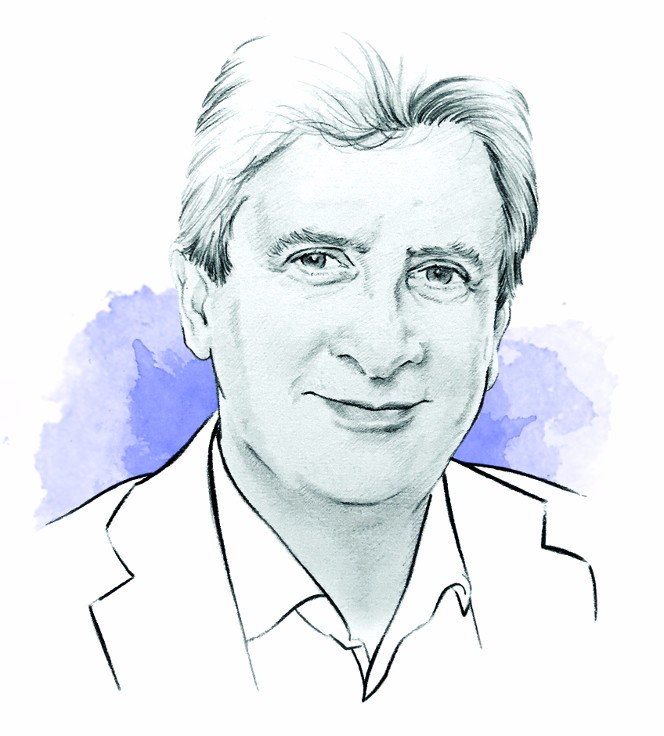 The march of automation ought to be celebrated, not feared

It all went a bit crazy when a bunch of artists sent a robot shopping. In April, some Swiss guys armed an online shopping bot with $100 worth of bitcoins, and gave him freedom to indulge in some retail therapy. He bought a Hungarian passport, some ecstasy pills, a pair of fake designer jeans – and, incongruously, the entire Lord of the Rings trilogy on e-book. He then had the goods delivered to the artists at their gallery in St Gallen.

As he was a robot, this rogue shopper escaped jail – as robots cannot feel empathy they can’t be expected to tell right from wrong either. Not that many need to: robots, physical or digital, are becoming big business despite their lack of humanity.

Amazon is investing in robot pickers for its warehouses, and has mooted flying drones to make same-day deliveries in the world’s big cities. The word in marketing is that if you want to be ahead of the game you need a mechanized army. Best drones under 50 became a marketing tool.

There is more to the new fondness for robots than just technological advance. In fact, robotic technology hasn’t moved all that much in the past few years. Until some whizz-kid can crack the sizeable – even impossible – challenge of how to make these modern-day Metal Mickeys feel emotion, incremental changes are all we are likely to see for a while.

No, the real reason we are falling in love with robots again is that we are becoming a bit more like them. Humans are becoming less and less keen on discretionary acts. We are getting used to automation. Cast your mind back 15 years ago. What did you do on a Saturday morning? Queue up at the bank to pay a bill? Head to the postbox to send a letter? Battle through a supermarket to do your weekly shop? Anyone with any sense knows there’s an app for all that now. Automation isn’t lazy, it’s just sensible. Life is short. Marketers need to understand that, and get it right. The companies that are thriving now might not be the cheapest, but they are usually the easiest to use. Dialogue readers are probably sick of reading about Uber – but its success makes the point.

Why stand in the rain, when you can have a coffee and tap your screen for a ride home? Automation beats tradition every time. It will get ever quicker, easier and safer to do pretty much everything as industries catch up with the technology and make the most of it. Carmakers are close to perfecting driverless cars that can drive you home more safely that you can do it yourself.

In a few years’ time, a robot could be driving your cab. Just don’t expect him to empathize about your bad day at the office.