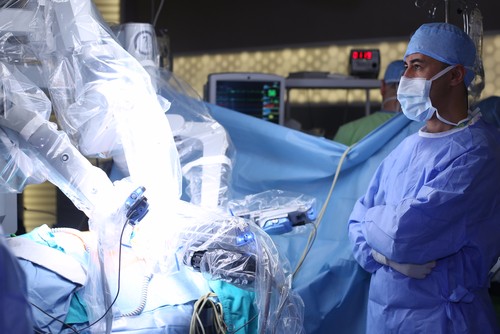 Labour market could get worse not better for native workers after European exit, writes Ben Walker

Robots could snatch jobs from UK voters who hoped leaving the EU would lead to more job opportunities.

The warning came as the future of the UK in Europe was plunged into yet more uncertainty following Prime Minister Theresa May losing her parliamentary majority.

May called the snap election in the hope of securing a mandate for a so-called ‘Hard Brexit’, but her move backfired as thousands of pro-European voters switched to the opposition Labour Party.

Speaking prior to the shock election result, Caroline Artis, London senior partner and market leader for accountancy giant EY, warned that stemming the inflow of labour and talent from the EU would lead to fewer jobs for UK nationals. Business could turn to robots, analytics and fintech instead, she said.

Choking off European talent would compromise training programmes and therefore the chances of the same domestic workers who voted Leave because they felt left behind, Artis suggested.

“The ability to have a free flow of talent has enabled us to set aside a huge budget for apprenticeships and training for young people who leave school without five GCSEs,” she said. “We can do that because we are able to tap into a resource of trained people from around Europe as well as from around the UK.

“By cutting off a potential supply of qualified European individuals that changes the dynamic of the hiring process, it makes us look towards robotics, it maybe makes us a look more towards analytics and fintech. The unintended consequences of this scares the living daylights out of me.”