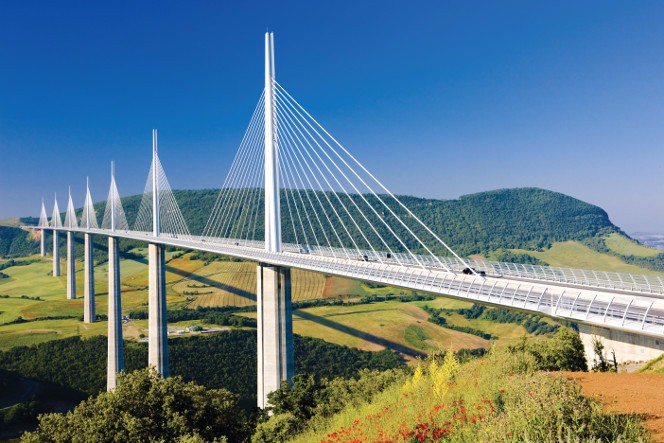 National governments have been largely impotent as trivial technological comforts have replaced meaningful innovation. That must change, writes Richard Straub

Charles Handy had it right. “The past,” the great business philosopher said, “is not the present”. Handy was in good company. When Albert Einstein warned that “the significant problems we face cannot be solved at the level at which we created them”, he precisely forecast the problems global business faces today.

Life-changing innovation risks becoming a thing of the past. Economists such as Larry Summers and Robert Gordon predict a period of stagnation as the last great phase of invention tails off. The electric light, motor transport, air travel and antibiotics, they point out, all came about in a single lifetime. Now, by comparison, innovation is about comfort, convenience, and choice. Social media and even smartphones are, to some degree, luxuries. When investors today pour billions into so-called tech unicorns, they are backing for the most part trivial, incremental innovations, not the revolutionary or more broadly ambitious developments of the recent past. “We wanted flying cars,” says entrepreneur Peter Thiel. “We got 140 characters.”

It is not for the want of ready money that this underwhelming approach to innovation has taken hold. American corporations alone are sitting on a cash pile of $1.9 trillion or more, much of it held abroad. Yet a preference for profit maximization over innovation, and consolidation over entrepreneurship, means that too few of these dollars find their way to backing transformative ideas. In 2015, close to $1 trillion was instead lavished on stock repurchases and dividends. Buy-backs over the past five years have been running at more than 100% of corporations’ capital expenditure.

Many of today’s most innovative companies have few staff, relying instead on matching tasks to freelance labour. Some of these disruptive enterprises have just a notional physical presence – the companies are themselves platforms manifest largely in cyberspace. In a digitally transformed world, innovation as well as employment has been ‘uberized’, transferring the power of ideas from large, centrally managed multinationals to small, dispersed business cells.

The seemingly inexorable decline of the corporation as the central force in innovation poses a massive challenge for public administration. No longer is it sufficient for governments to simply manage a landscape where big-ticket employers are able to thrive. Now they must instead seek to make space for ideas away from the corporate ecosystem. Up to now, governments have been largely impotent in the rise and demise of the corporation, beyond creating a series of intrusive, inefficient regulations aimed at solving a financial crisis after it had already occurred. But, as Handy also said, “the past is not the future”, and their recent ineffectiveness need not persist.

Nation-states must become ‘entrepreneurial states’ – a place where innovations can grow into viable businesses, and be backed. This means the focus of public spending must be channelled away from traditional welfare and towards wealth creation.

Professor Mariana Mazzucato points out that states do have some pedigree in fostering entrepreneurialism. Much publicly funded research has, many years later, paid off, as the discoveries from that research are turned into wealth-creating ventures by enterprising companies. The internet itself emerged from defence research. Apple and other companies have incorporated the results of taxpayer-funded R&D in their products. But the notion of the entrepreneurial state encompasses more than seed-funding and research. Equally important is the need to switch the emphasis of social security from employment protection to support for self-help and independent, entrepreneurial forms of work. The net aim must be to build a supportive environment for entrepreneurs, along with better-developed capabilities for fostering market-based solutions when and where they make sense, and new public-private or community-based hybrids where they do not. This is particularly true in the social sector – we have barely scratched the surface of the innovation potential of social entrepreneurship.

As Roger Martin, academic leader of the Martin Prosperity Institute, and Sally Osberg, chief executive of the Skoll Foundation, describe it, social entrepreneurs aim to permanently and systematically transform a miserable or unfair societal condition. Equally, Peter Drucker long ago observed that every social problem is a business opportunity in disguise. It is not hard to conceive of ways in which the same technology could enable ‘community platforms’ for acts of citizenship of reciprocal support and exchange – a ‘caring’ as well as a ‘sharing’ economy.

The time for national governments to embrace the entrepreneurial state is now. With digital technology having reduced the barriers to entry by providing ready-made infrastructures and support services globally on demand, there may not be a better moment in history to democratize entrepreneurship and make it the driving force for democratic capitalism, fostered by an entrepreneurial state.

Entrepreneurs, entrepreneurial managers and a new ethos of entrepreneurship may represent our best opportunity to make the difference between enduring stagnation and enduring prosperity – a defining moment for the 21st century.