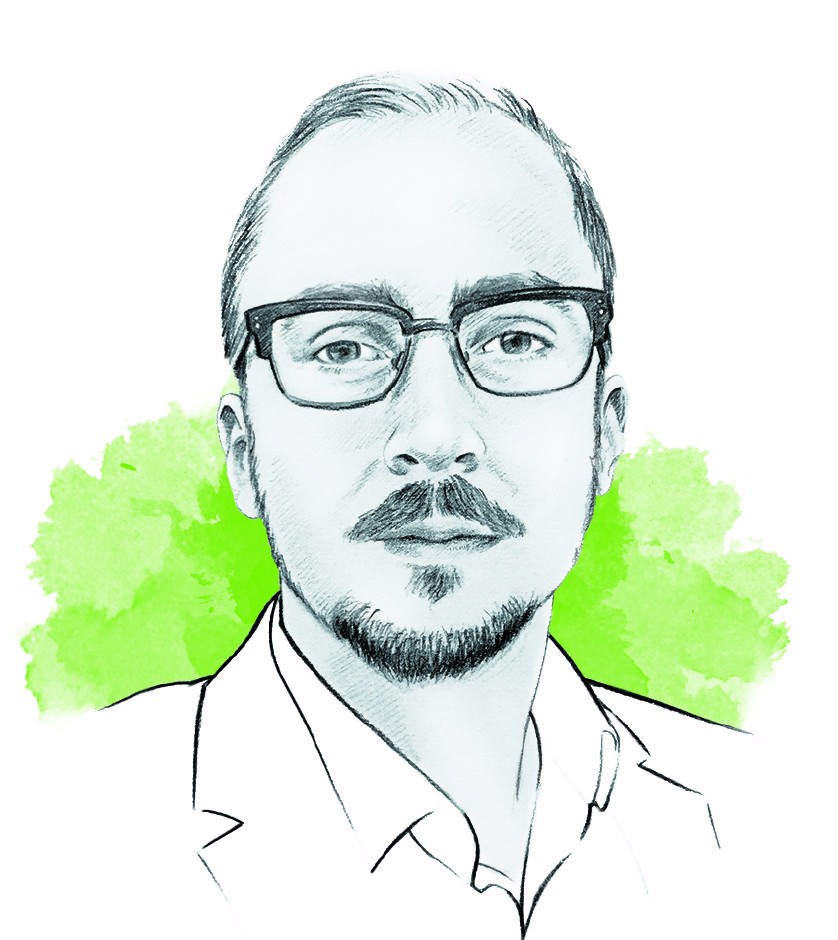 Is diversity truly a matter of business strategy? Some management traditionalists might argue that it’s not: strategy surely relates to business models, markets and margins – not some fluffy concern that’s best left to HR or compliance managers.

But such a myopic world view misses the reality of business today and the ingredients of sustainable success – key to which are a company’s people.

For an organization to prosper, it needs to understand its customers. It needs to engage with and understand different points of view, avoiding the quicksand of groupthink. And it needs to value the talent of its employees. With up to 80% of company value resting in intangibles – including the value added through the knowledge, skills and engagement of employees – no employer can afford to neglect any group.

All this means diversity should be central to strategic thinking. The benefits are clear. Credit Suisse has measured a 25% improvement in return on equity for firms with gender-diverse boards. McKinsey has shown that the most diverse management teams are 15% more likely to outperform their peers financially – with the least diverse more likely to underperform.

There are many strands to diversity, all of which employers need to acknowledge. But gender and race have been most prominent in recent years. Businesses still have much progress to make when it comes to race diversity: a 2015 report by executive recruiters Green Park showed that 62 of the FTSE 100’s boards are all-white. And Britain’s Trades Union Congress identified a 23% gap in hourly pay rates between black and white university graduates.

The challenges around gender equality are similar. At the Chartered Management Institute, we have looked at both the gender pay gap – our data with XpertHR shows it stands at 22% among managers – and the need for employers to do more to support women through the talent pipeline. We’re undertaking a major project into the ethnic diversity of management across the UK, working with the former global director of talent at both Lloyds and Barclays, Pavita Cooper.

To date, it’s on gender that there has been the strongest collective drive for action. Large employers have been addressing the under representation of women in the boardroom, spearheaded by the Lord Davies review, while the government published further details in February 2016 about its plans to require large companies to report on the gender pay gap. This has to be the right approach. To adapt the old adage: what gets measured, gets managed – but what gets reported publicly gets managed even better. Transparency will be a driver of change.

Companies that approach this regulation as a box-ticking exercise will not only be selling short their female employees, but missing an opportunity to modernise and strengthen their company culture. Many women continue to report that business remains male-orientated and macho in its general operations and culture. They often vote with their feet. While approximately 60% of junior managers are female, women account for around 40% of middle managers and 20% of directors.

Progressive companies are addressing this. Businesses such as Netflix allow all parents to come and go as they please, focusing on outcomes, not face-time. Deloitte lets anyone take off up to one month of unpaid leave every year. These practices boost loyalty and engagement making everyone more productive.

The evidence is clear. Diversity delivers results and every manager – whether setting business-wide strategy or executing it on the frontline – has an obligation to embrace and support it.