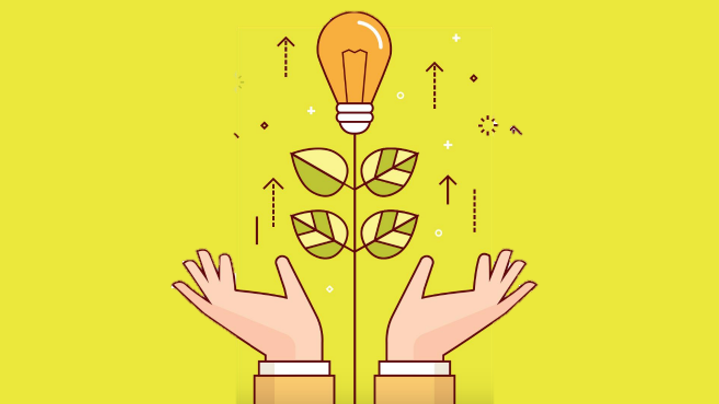 READ THE FULL GRAPHIC VERSION Leaders’ first priority should be developing their teams. Angela Lane and Sergey Gorbatov explain why In 1999, Peter Drucker made a prediction: “The most valuable assets of the 20th-century company were its production equipment. The most valuable asset of a 21st-century institution… will be its knowledge workers and their productivity.” … Read more