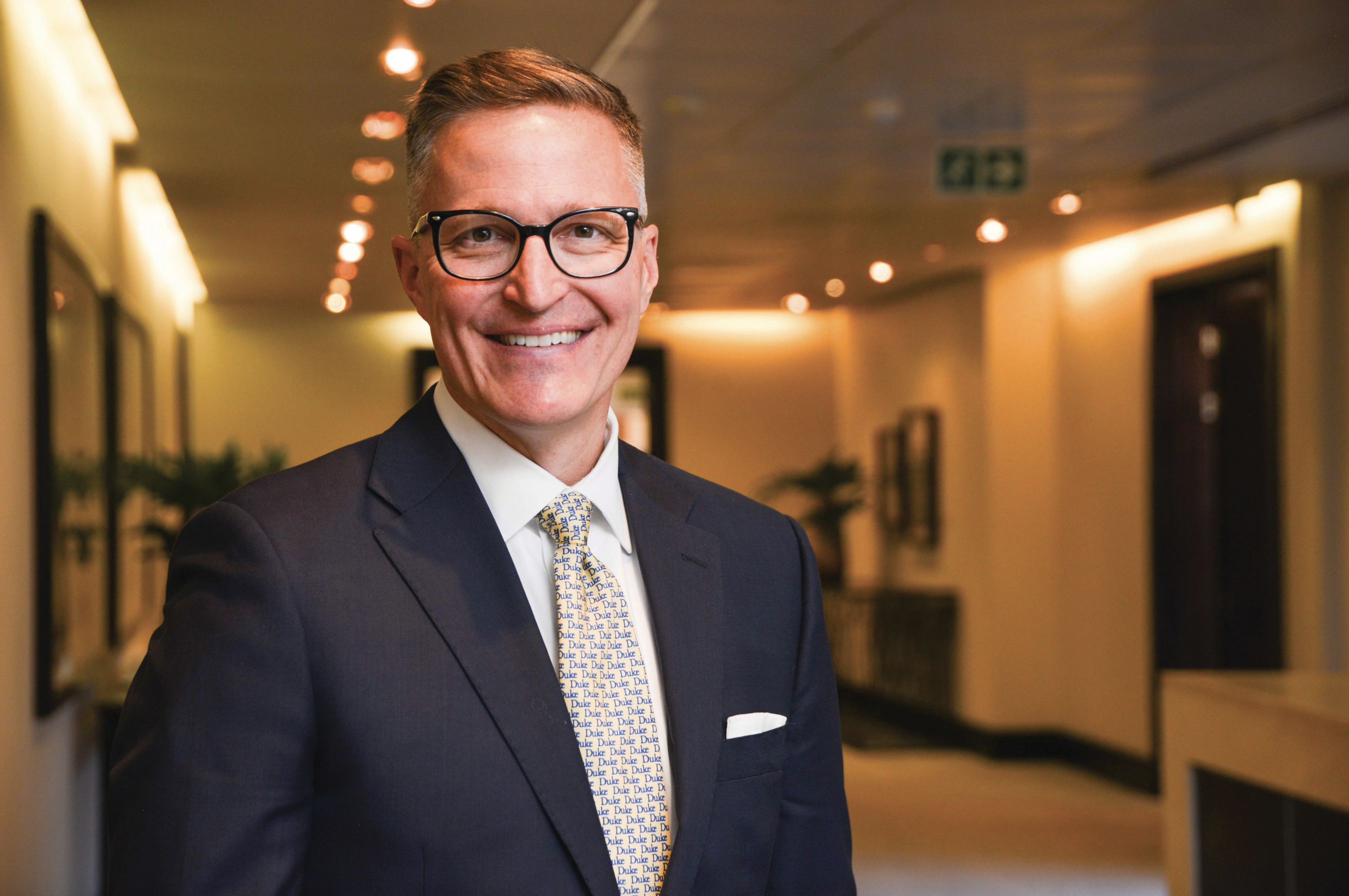 Arianna Huffington grasped empathy before many leaders even talked about it

Sometimes it is easier to define a concept by the things that it is not. Empathy, Arianna Huffington realized, is not “quaint behaviour to be trotted out during intermittent holiday visits to the food bank”.

Her epiphany came during a conversation with the late Jonas Salk. The great virologist defined the period we are in as moving from an epoch based on survival and competition, to a new epoch that must necessarily be based on collaboration and meaning.

Huffington, founder of the Huffington Post, is a onetime conservative commentator whose worldview became self-defined by the “division between people who are aware of what I call ‘the two nations’ – rich and poor – and those who are not”. She is the Great Mind who wrote, as early as 1994, The Fourth Instinct – a book that explores the instinct that takes us beyond the first three human impulses for survival, sex and power, and drives us to expand the boundaries of our caring to include our communities and the world around us.

For Huffington, empathy lies at the very core of human existence. She draws an evocative analogy between the interconnected networks of digital technology and the interconnection that is required at the human level. Few business leaders talked much about empathy even as recently as a decade ago. Yet just as AI is starting to make the trillion-node network possible, empathy does the same for human beings.

Huffington is certain that empathy is the central currency of what’s next. “If we don’t acknowledge that and base our decisions on it, we are going to be in major trouble,” she says. “I believe empathy is the one quality we most need to teach and nurture if we’re going to survive and flourish in the 21st century.”

This column has long explored the concept of purpose. Purpose is one of the two vectors of evolution: the twin evolutionary tenets of humanity that set homo sapiens apart from all other species 70,000 years ago. Empathy is the other. At their interface is meaning – the result of putting our purpose, and our ability to empathize, to work in a larger context.

Meaning is essentially transitory: it appears when we find ourselves making a positive difference; when our lives and work become meaningful to others. It only occurs in the act of relationship: it is interactive, not solitary. It manifests only while giving, never while taking. Thus, humans feel a loss of meaning when we find ourselves failing to contribute or be of service.

My co-author, friend and colleague, Sudhanshu Palsule, has spoken of this in vivid terms: “The classic internal crisis might appear in the early hours of the morning. The week has involved much work but little progress; many meetings but little contact with loved ones. The scorecard of material success – good bank balance, beautiful home – looks strong. Yet the loss of meaning rises like a spectre: ‘What am I doing with my life?’”

Without both purpose and empathy, workers are unable to take any meaning from their work. Without meaning, work becomes worthless outside a narrow transaction of material rewards. The Great Mind of Arianna Huffington called empathy “a value that is vital both on the small personal scale and the large public scale”. Organizations are the infusion of the public and the personal. It is crucial that leaders nurture empathy within them.

Huffington was right. Empathy is not found, fleetingly, at the food bank. It is unearthed, and endures, in the human lives that form the heartbeat of a successful company.

Michael Chavez is chief executive of Duke Corporate Education. This article is based on an extract from Rehumanizing Leadership by Michael Chavez and Sudhanshu Palsule, which is out now