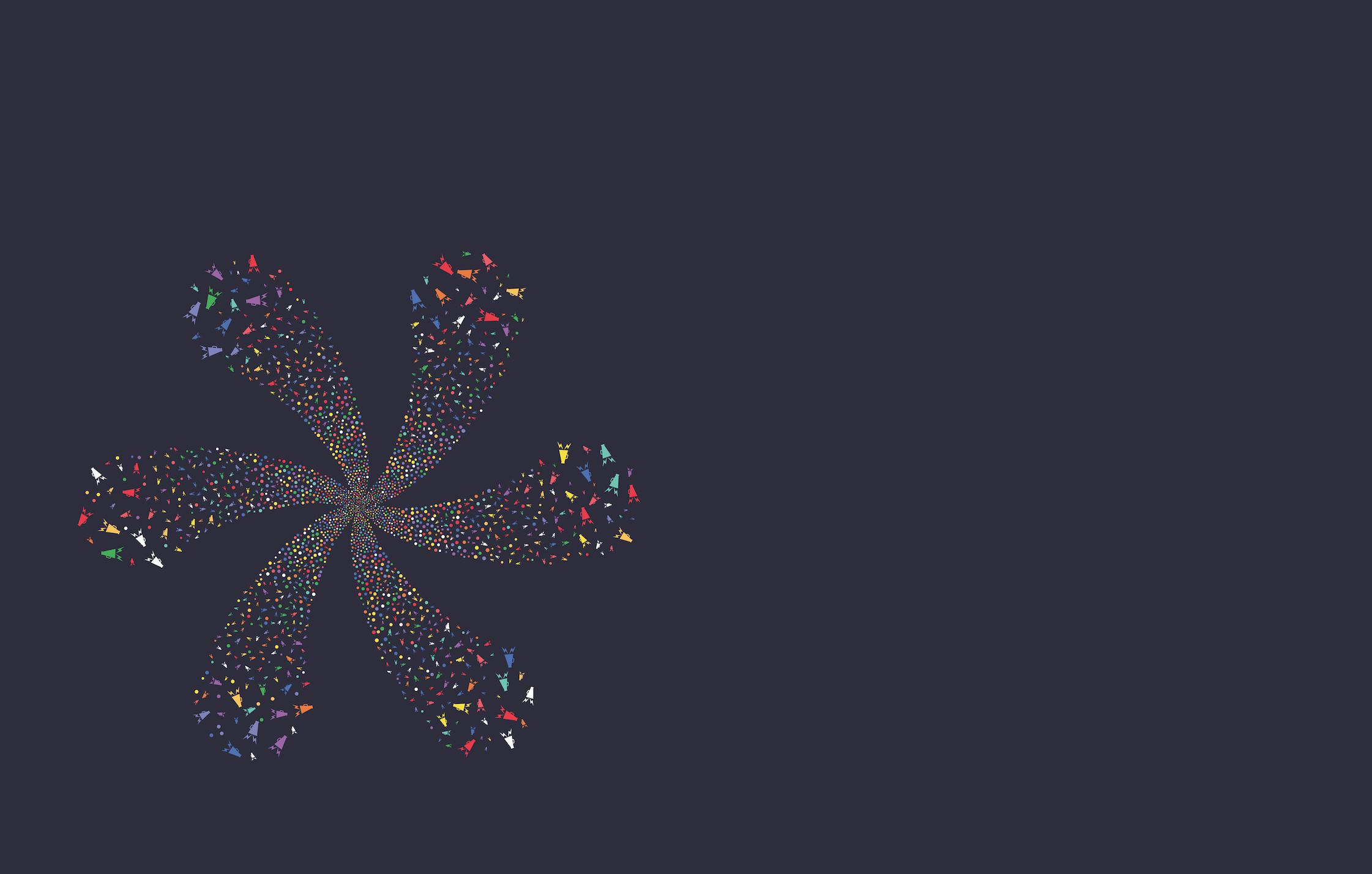 Fake news. Alternative facts. Lies. These phrases have, regrettably, rapidly become part of the vernacular. No wonder there is a crisis of public trust in business, institutions, government and political leaders. The need for ethical communications has never been stronger.

Public relations is the discipline to lead the way. Ethics has always been a critical tenet of the PR profession, and practitioners draw on a set of principles that guide clear, consistent, compelling and credible communications.

Some might be surprised to learn that the core value of PR is honesty – followed by advocacy, loyalty and objectivity. This might be because, for too long, PR has been associated with spin – a derisive term.

The fact is that PR cannot and does not make negatives – situations, actions or deeds – sound like positives. For example, PR would not be employed by a company as part of an effort to spread intentionally false statements. To do so would compromise the integrity not only of the PR professionals involved but, equally importantly, anything that company wanted to say in the future. A PR practitioner would instead counsel a company to face a negative situation: own it with communication that reflected its values and conveyed care and respect for those who may have been directly impacted.

There are very few second chances once trust is compromised. Message integrity is fundamental to PR, and key to trust.

Think about the primary characteristics of any positive relationship, whether business or personal. What really matters to you? Trust, satisfaction and commitment are typically at the top of the list. These are all outputs of communication that have shared roots in ethics.

PR professionals embrace these as part of the duties of the discipline because, at its core, PR is about helping a company, institution or even individuals relate to the public or to specific stakeholders in ways that address issues, solve problems or, at the very least, open a dialogue.  Success requires communications based on serious thought, research, understanding of the audience targeted, and true reflection.

These steps enable PR professionals to suspend judgment and walk in the shoes of an audience to see things from a point of view that may not be their own. The availability of data makes a significant difference, particularly in strategic planning, as it might reliably reveal the preferences of a target audience and their behaviour based on their past actions. This information is powerful because it allows the PR effort to begin from a position of understanding.

Honest exchange and a desire to contribute are foundational to corporate social responsibility (CSR) and strategic partnership initiatives. While there is no doubt that some CSR efforts also burnish the reputation of the sponsoring company, it is also unquestionable that they provide significant benefits.

There are countless examples of community programmes created, undertaken or underwritten by corporations that have led to much-needed improvements. The one that always stands out for me is an effort called Give Kids a Smile (GKAS). Launched by the American Dental Association in 2003, and sponsored by Henry Schein, Colgate and KaVo Kerr, Give Kids a Smile began as a way for dentists to partner with aligned oral health professionals and others to provide dental services to underserved children. According to the press release distributed last year for the GKAS 15th anniversary, more than 5 million underserved children have received free oral health services from approximately 40,000 dental professionals since the programme’s inception.

Give Kids a Smile has now grown into the largest children’s oral health charitable programme in the US. The cynic might ask whether it was primarily an ethical decision by the sponsoring companies to fund GKAS or whether there was another, more self-serving agenda at play. Stanley Bergman, chief executive of Henry Schein, a founding partner of GKAS, addresses that type of question best in his explanation of his company’s philosophy of ‘enlightened self-interest’. “Strong financial performance and services to the greater good are mutually reinforcing objectives,” he says. More detail can be found in the 2014 Harvard Business School case study Henry Schein: Doing Well by Doing Good?

PR is as integral to GKAS as it is for many successful CSR efforts. As Mike Fernandez, former chief executive of the PR agency Burson-Marsteller, says, “To solve real-world problems, you need real-world dialogue. That is what PR does best.”

While ethics are and have always been fundamental to PR, the unfortunate state of the overall communications environment has prompted international PR organizations to emphasize ethics in foundational PR classes as well as professional development courses. This is a good thing. More, in this case, is better.

The Commission on Public Relations Education, for example, released a major report this spring based on three years of research conducted in the US and abroad. It called for the enhancement of codes of ethics and an agreement on an overarching set of principles to guide the PR profession, from students to PR instructors and those who hire them.  The goal, the commission says, is to enhance and elevate the reputation of PR as the guardian of trust.

There are many resources available, including case studies, guidance or courses of study, about ethics. These are valuable for anyone operating in today’s complex, noisy and sometimes confusing communications environment, whether a newcomer to PR or a seasoned professional.  Our contemplation of, and adherence to, formal PR codes and, more importantly, our own moral conscience, enables PR to keep companies and organizations on the high ethical plane that instills pride across the business and withstands external scrutiny.

Jean-Paul Sartre once mused that “words are loaded pistols”. Communication is and has always been powerful. An ethical focus is PR’s protection against a damaging misfire.

— Sandra Stahl is founding partner of the PR agency, jacobstahl, and author of The Art & Craft of PR