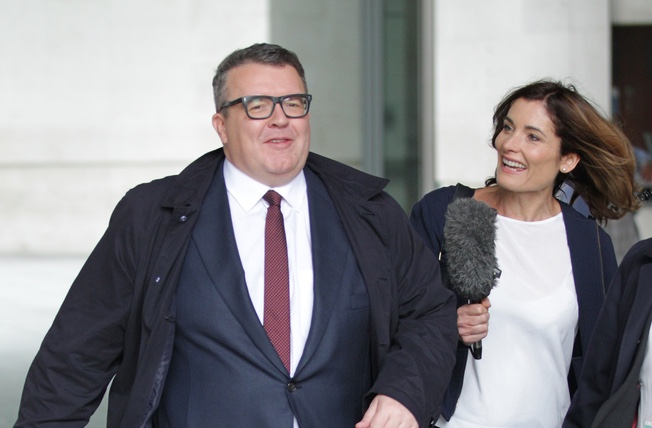 Putting your people at the centre of your business and focusing on building trust is the key to success in uncertain times.

That was the overriding message from the Future Talent Conference, held this week in London by global HR community Changeboard.

Robert Phillips, cofounder of consultancy Jericho Chambers, argued that the crisis of trust is a crisis of leadership and called for radical new models of engagement and communication, starting with activism among leaders.

Philosopher Alain de Botton gave an enlightening and in parts hilarious speech highlighting the need for employees to develop emotional skills, empathy, resilience and persuasion to take on the challenges of the future.

Despite concerns over the impacts of the march of technology on the human element of business, Tom Watson MP (pictured), deputy leader of the UK’s centre-left opposition Labour Party, flew the flag for digitization.

“I’m instinctively optimistic about technology,” said Watson – who claims to be the first UK MP to blog. “We can’t stand in the way of technology change, but we can manage it.”